The Nintendo 3DS family has been discontinued

Back when Nintendo first introduced the Switch, the company was adamant that the 3DS would live on alongside the new console. We all had our doubts as to how long that would last and now, the 3DS has officially been discontinued.

This week, Nintendo updated its website to confirm that the 3DS has been discontinued. In a statement sent to GI.biz, Nintendo confirmed that production came to an end earlier this year, a while before the information became public. 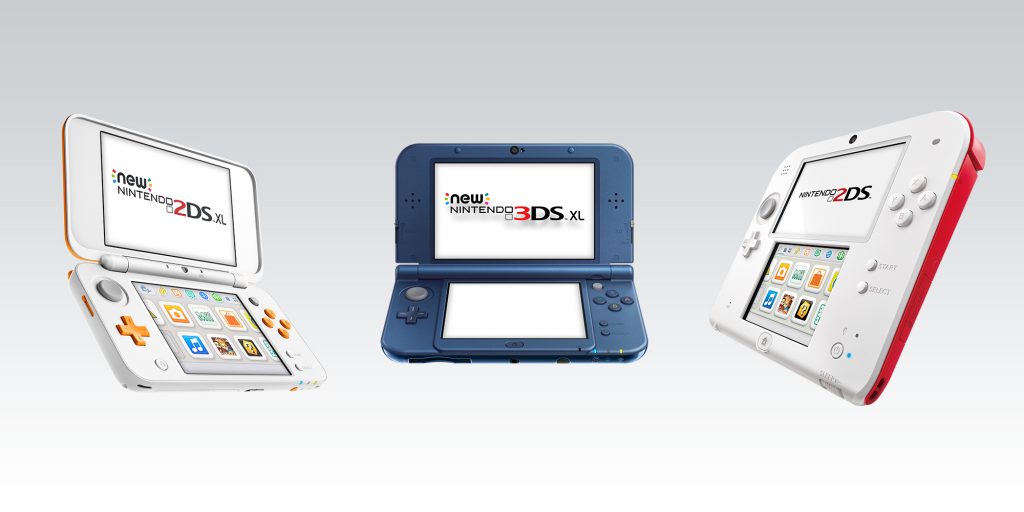 The Nintendo 3DS first came out in 2011 and has gone on to sell almost 76 million units worldwide. Over the years, over 1,000 games have released for the console, some of which require an online connection to enjoy.

Fortunately for those people still enjoying their 3DS, the eShop and multiplayer services will remain live for the forseeable future, but with the console out of production, those services won't last forever.

KitGuru Says: I had a lot of fun with my Nintendo 3DS but once the Switch came out, there was little reason to ever use it. Do many of you still own a 3DS? Is now the right time to officially discontinue it?