Demon’s Souls is one of the most anticipated PlayStation 5 games set to launch alongside the console this November. It was therefore interesting to see that at the end of the latest gameplay demo, the console manufacturer seemingly announced that the remake of the first entry in the SoulsBorne series would be coming to PC – before later removing it and claiming the mistake to be “human error.”

During yesterday’s PlayStation 5 showcase, the console manufacturer released a new trailer showcasing a first look at gameplay for the new Demon’s Souls remake, which is set to launch on the same day as the PS5.

Alongside the livestream, Sony published the trailer onto its PlayStation channel, though this time with a slightly different endslate which claimed that Demon’s Souls is “not available on other consoles for a limited time. Also available on PC” leading many to believe that the much-anticipated remake would be making its way to other platforms. 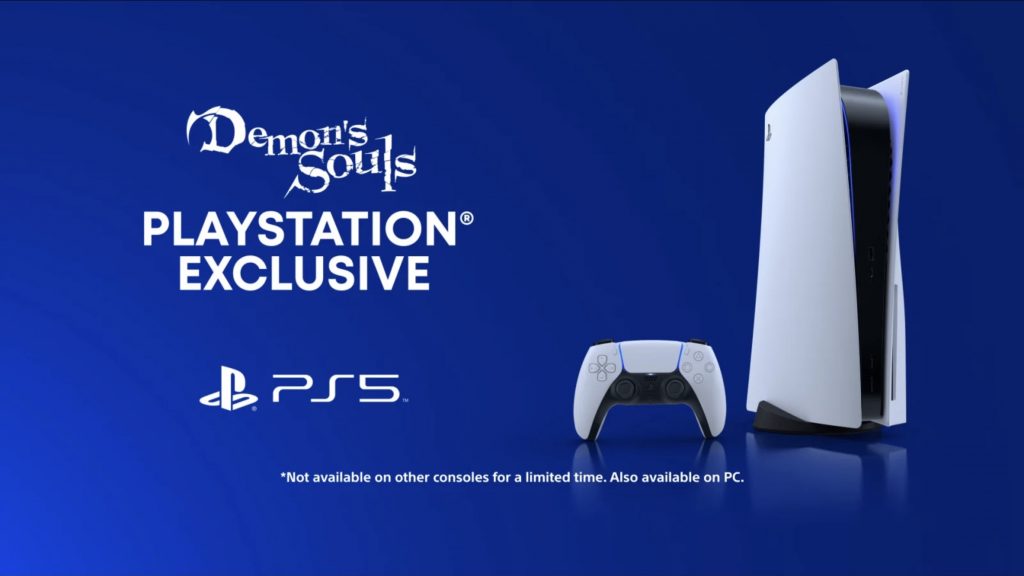 While Sony has previously released first party games onto the PC platform, and the console manufacturer has claimed that it will continue to explore doing so in the future, the wording of the multiplatform release appeared confusing, as it seemed to suggest that Demon’s Souls may also be making its way onto Xbox systems.

Following this confusion, Sony quickly took down the trailer, replacing the endslate to simply say “PS5 exclusive”. Following up on this, Kotaku contacted Sony for clarification, with them claiming that the previous endslate was created due to “human error,” and that Demon’s Souls would not be coming to PC, nor other consoles.

Whether Demon’s Souls will one day come to PC, or whether the inclusion of that line was truly a mistake, there’s no denying that there is a wide number of PC players who would love to see Demon’s Souls come to PC in any capacity.

KitGuru says: What do you think of Sony’s statement? Do you think Demon’s Souls will come to PC? What is your favourite SoulsBorne title? Let us know down below.