The Skyrim: Special Edition Script Extender release has been pushed back

Last year, Bethesda released Skyrim: Special Edition, updating the best-selling RPG with an upgraded engine and better graphics. This was a free upgrade for PC owners of the original Skyrim (and its DLC), which was a good deal but unfortunately, it did break compatibility with the original Skyrim Script Extender, meaning many mods were incompatible with the Special Edition. Since then, a new version of SKSE has been in the works and while it was supposed to be downloadable in March, the timeframe has been pushed back a bit.

Those of you waiting for greater mod compatibility before jumping in to Skyrim: Special Edition will need to wait a little bit longer. In a post on the Nexus Mods forum, one of SKSE’s creators announced that the new version isn’t ready yet: “I don’t really have any good news. A large amount of the core code is ready but the layout of most of the game data classes still needs to be verified as unchanged from the 32-bit version”. 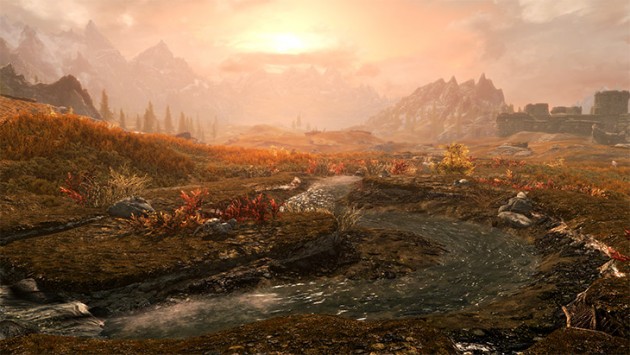 “I haven’t had any time to work on this for the past few months due to work, and I assume the same is true for Stephen. Making time estimates for full-time professional engineering projects is very hard, and this is far from that. Again, sorry for getting people’s hopes up.”

As of the 3rd of April, the developers behind SKSE64 have no estimated time frame for the beta release. After all, the volunteers behind the project have full-time jobs themselves, so there are bound to be times where things start to slow down a bit. Hopefully we can get an update in the future.

KitGuru Says: While some excellent mods have already been ported over to Skyrim: Special Edition, there are still some that will need the script extender to fully work, such as SkyUI. Still, given that this is a volunteer project, things are bound to slow down from time to time. Hopefully we can get an update on this soon.