While the first game may have been a swing and a miss in many areas, Star Wars: Battlefront II appears to be shaping up nicely. DICE is looking to show these improvements off too, with the open beta for Battlefront II now live across the PC, Xbox One and PS4. You can check out the content available and system requirements too.

Here is what you can get your hands on in the beta:

For the Galactic Assault 40-player mode, you will be able to see the map ‘Theed’. We will get a chance to try out the 24-player Space Battle game mode on the map ‘Fondor’. Finally, we will also get to play through Strike on Takodana. The same hero characters shown at EA Play this year will also be playable, including Darth Maul, Rey, Yoda, Han Solo and Boba Fett. 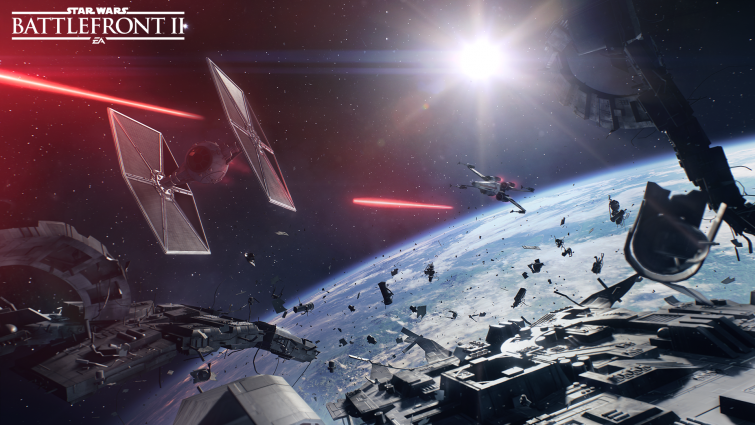 As for system requirements, here is the minimum spec to get the game running: