The Stomping Land has been a prime example of crowd funding gone wrong. The game managed to raise over $100,000 on Kickstarter before coming to Steam Early Access and then once it hit Steam, the main developer behind the project went silent.

The project leader, Alex Fundora eventually spoke out against rumors that he had abandoned the game, claiming that he was busy porting it over to Unreal Engine 4. However, his silence has begun again, not only is he not talking to his Early Access customers, but he has even stopped talking to the model designer helping him out on the project, who has now left to work on another game. 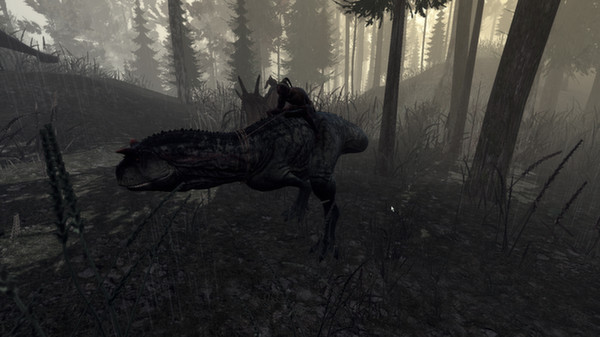 In-game model designer, Vlad Konstantino, wrote on the Stomping Land forums, saying “More than a month has passed since the day when I received the last reply from Fundora. I've sent him five messages and haven't got any single reply. If this silence continues I will stop my participation in TSL and start taking the necessary measures to cover my expenses.”

The final update on the game's Kickstarter page was made on the 30th of May last year. The last actual game update also happened many months ago. It seems that the developer hasn't learnt from the backlash received last time, communication should be one of the highest priorities for any early access developer.

KitGuru Says: I was actually looking forward to The Stomping Land and even have a few friends that jumped the gun and bought it. Unfortunately, it doesn't look like Fundora is serious about this project and may have misjudged the pressures of Early Access. Any developer looking to launch on Early Access should be prepared to have a consistent line of communication with buyers, particularly when so many projects get abandoned.