More rumors suggest that Touch ID could come to Macbooks

This week we have new rumors pointing towards the future of Touch ID and Apple's Macbook line. According to evidence from Apple Supply Chain sources, Touch ID functionality could be coming to this year's round of Macbooks, extending the technology beyond the iPhones and iPads.

An unofficial Apple blog site based in Taiwan, called the AppleCorner, has looked at the evidence from Apple's Supply Chain sources and apparently we can expect Touch ID to debut on the Macbook Air 12, which will abandon some of the more traditional ports and pack in a retina display too. 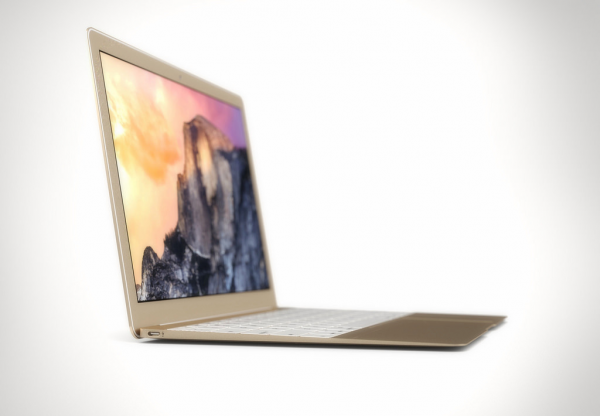 This is a concept image and likely won't represent the final product.

The sensor will reportedly be placed above the glass trackpad. If you don't have any interest in a 12 inch Macbook Air then all hope is not lost as Touch ID will apparently also feature on new revisions of the Magic Mouse and Magic Trackpad, which can pair up with any of Apple's computers.

This is purely speculation and rumor but bringing bio-metric security to the Macbook lineup could be a good move for Apple.

KitGuru Says: While some people have their security and privacy concerns, I actually think Touch ID is fantastic and it has become a big convenience for me whenever I use my phone. I would be interested in having similar functionality on a laptop, personally. Do any of you guys use Touch ID? What do you think of it?