You can now save files directly to Dropbox in iOS

iOS users can now save photos and files directly to the cloud storage service, Dropbox, thanks to a new update. The feature was originally shown in the iOS 8 Beta last year but is now fully integrated, allowing third-party apps to work with Apple's own sharing system.

Dropbox is one of the latest apps to update to take advantage of Apple's own sharing system, meaning that those on iPhone and iPad can use the “Save to Dropbox” option. It currently only works with certain types of files, most important of which is photos. 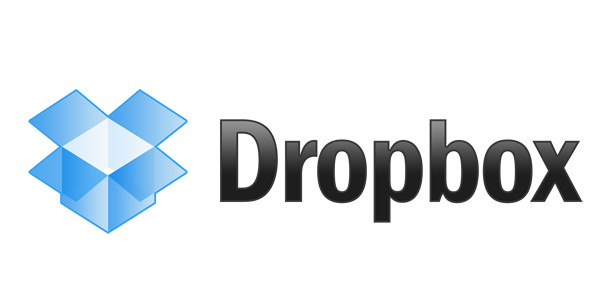 This will make it easier for iOS users to sync a single image to their Dropbox account, rather than having their entire library automatically upload to the service.

Dropbox is one of the larger and most used cloud storage services and it is getting more and more integration across multiple platforms.

KitGuru Says: The ability to make use of Apple's own sharing system has actually been in iOS for a while, it just took a long time for Dropbox to update the app to take advantage of it.