The Titanfall beta runs at 792p on Xbox One

The Titanfall beta is live for those of you who were lucky enough to get a beta key but for Xbox One users the game seems to be running at a pretty weird resolution. The Titanfall beta is currently running at 1408×792 or 792p, Respawn has confirmed. Eurogamer was the first to discover this after playing through the tutorial section of the game.

Respawn’s Community Manager, Abbie Heppe, confirmed the obscure resolution on the game’s official blog but noted that the resolution will increase in the final build of the game. At the moment the developer seems to be targeting a 900p resolution and will upscale to 1080p. 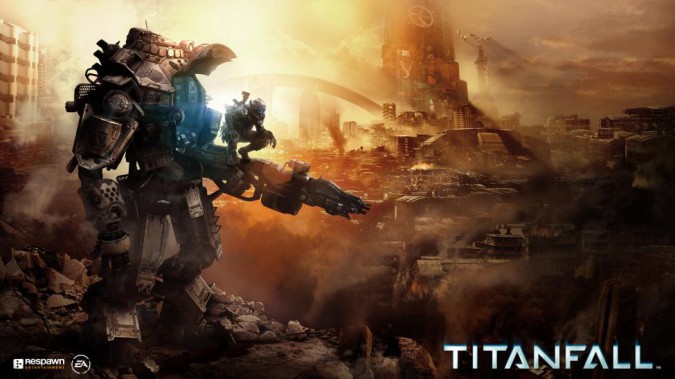 Titanfall uses a modified version of the Source Engine, which debuted with the release of Half Life 2, ten years ago.  The game will release on the 11th of March on the Xbox One and PC while the Xbox 360 version has been delayed until the 25th.

KitGuru Says: It’s a shame that the Xbox One can’t handle 1080p gaming, if Microsoft didn’t spend so much money on the Kinect, it probably could have made the console’s graphic power better.