Somehow, against all odds, The Witcher 3: The Wild Hunt Complete Edition has arrived on the Nintendo Switch, packing all base game content, DLCs and expansions into a 32GB file size. It is truly a technical achievement, with handheld play being particularly impressive. As you might expect, the Switch version has brought a big boost to sales of The Witcher 3, pushing the game back into the UK game charts.

The Witcher 3 wasn't the best selling physical Switch game of last week, but it did manage to nab the number 5 spot, with a 999% week-on-week sale spike according to GI.biz. In total, 96 percent of copies sold were for the Switch, with the remaining 4  percent divided up amongst PC, Xbox One and PS4. 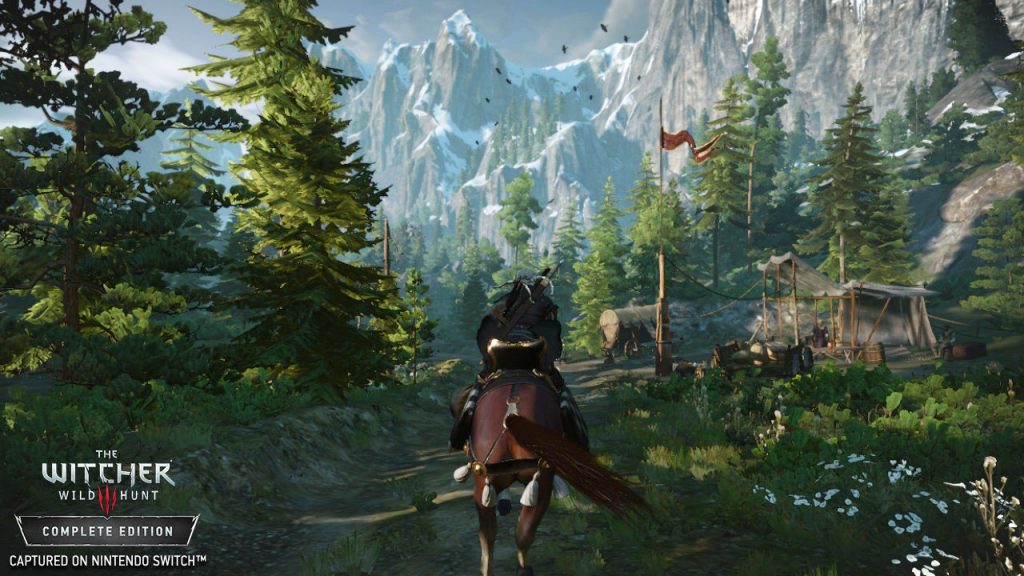 As usual, Nintendo does have a number of games filling up the top ten, with other top sellers coming from Ubisoft, EA, Microsoft, and Take-Two/2K. Here is the full top ten best selling games at UK retail last week:

Interestingly, The Witcher 3's success on Switch does appear to have impacted sales for Overwatch on the console, with Blizzard's shooter missing out on the top ten and coming in 11th place.

KitGuru Says: I've been playing a lot of The Witcher 3 on Switch over the last week and have been surprised by how well it runs. Resolution drops quite low in handheld mode but the smaller screen helps mask some of that quality drop. Overall, the game looks a lot better than DOOM did on Switch with much less blur. Have any of you tried The Witcher 3 on Switch yet? What did you think of it?