The Witcher 3 may include permadeath ‘insanity’ game mode

CD Projekt Red is apparently contemplating adding a permadeath ‘insanity' difficulty level to its upcoming open-world RPG, The Witcher 3: The Wild Hunt, which was recently delayed from February to May this year. During a recent live stream, the developers said that they couldn't reveal too much.

Since the game is still in development, the developers couldn't give away too many details while showing off new game footage on Twitch this week. However, they did confirm that they are considering adding in an “insanity” difficulty option, which could include permanent deaths, wiping the save file when you die. 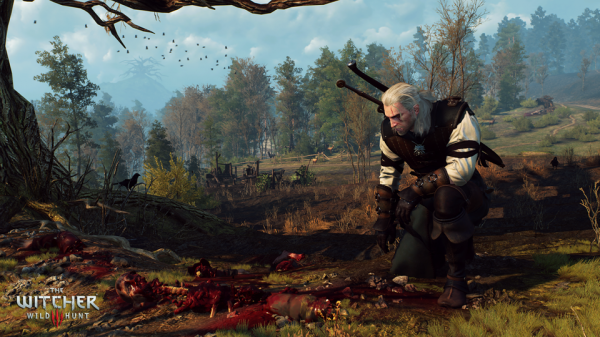 This is all talk for now though, nothing is finalized, the idea may be dropped considering that the game was supposed to be feature complete at this point, with the next few months being spent on eliminating bugs rather than new content. However, if feedback is positive, CD Projekt Red may well include this game mode with the final product.

The Witcher 2 also had an elevated ‘insane' difficulty level, which punished players for dying but did not feature permanent deaths.

The Witcher 3: The Wild Hunt is due to release on the 19th of May for the PC, Xbox One and PlayStation 4.

KitGuru Says: The Witcher 3 is going to be much larger than the previous games, so completing the game without dying a single time seems a little unrealistic, but I suppose the fun is in the challenge.