The folks at GOG have been working on their Galaxy universal games launcher for a while now. This week, GOG is sweetening the deal for users of the launcher, by offering up CD Projekt Red's first Witcher game for free.

Starting from this week, all GOG Galaxy users can claim a free GOG copy of The Witcher: Enhanced Edition Director's Cut. If you've wondered how CD Projekt Red's journey with Geralt all started, then this is well worth claiming. The combat hasn't aged particularly well, but the story makes up for it in my opinion. 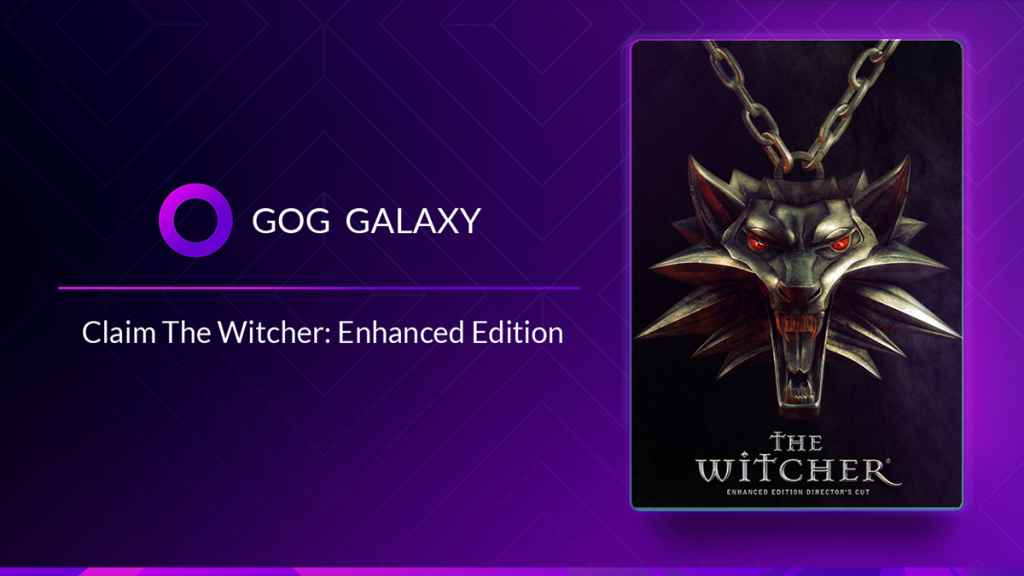 To claim The Witcher through GOG Galaxy, you'll need to launch the client, select the ‘recent' view and click on the banner that shows the giveaway. After that, the game should show up in your GOG account library.

There doesn't appear to be a time limit on this giveaway, so this could be an offer for a long time to come. This of course comes ahead of CD Projekt Red's next major game release – Cyberpunk 2077, which is also the studio's first non-Witcher game.

KitGuru Says: Have many of you considered playing the original Witcher game? Will you be taking advantage of GOG's giveaway?