The Witcher Season 2 production paused due to COVID-19 outbreak

The production crew behind Netflix's The Witcher Season 2 haven't had much luck this year. Production was suspended earlier this year before getting back on track towards the end of the Summer. Unfortunately though, COVID-19 has struck again, putting filming on hold.

We already know quite a bit about Season 2, which will be more focused and do away with the multiple timelines that were present in season 1. Due to production delays though, it could be quite a while before we see the season released. 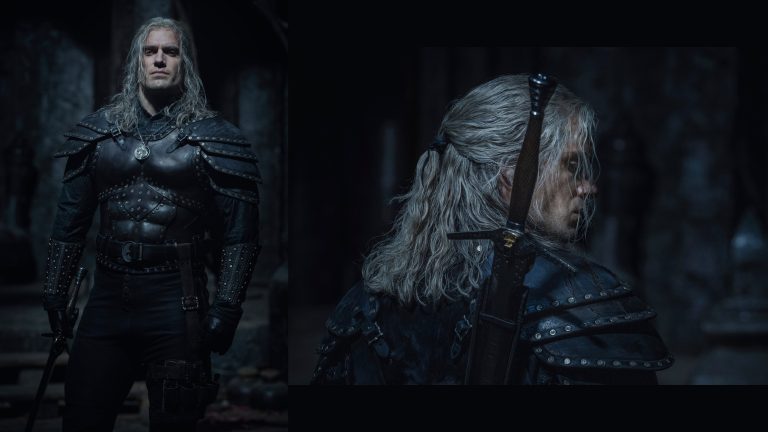 As reported by Deadline, four people working on the second season have tested positive for the coronavirus. As a result, filming has been suspended once again.

Currently, we don't know when production will start up again but those impacted are self-isolating, so hopefully everyone makes a full recovery and things can get back on track in late November or December.

KitGuru Says: It is a shame to see more delays but it just goes to show how challenging it is to work in production with COVID-19 persisting.