Watch Dogs Complete Edition has been rated by the ESRB

The various video games rating boards across the world often give insight into as-of-yet-unannounced games. The Entertainment Software Rating Board (ESRB) has now revealed that a Watch Dogs Complete Edition is supposedly on the way, though exact details on what this will be is still somewhat unknown.

As published by the ESRB, Watch Dogs Complete Edition pertains to the first game in the franchise, which is described as “an action game in which players assume the role of a vigilante hacker (Aiden Pearce) trying to find an evil mastermind that killed his family.”

While some may assume that this is a remaster of the first game, as it will be coming to the PlayStation 5 and Xbox Series S/X, the game will also interestingly be launching on the current generation of consoles (PS4 and Xbox One), as well as PC and Google Stadia. 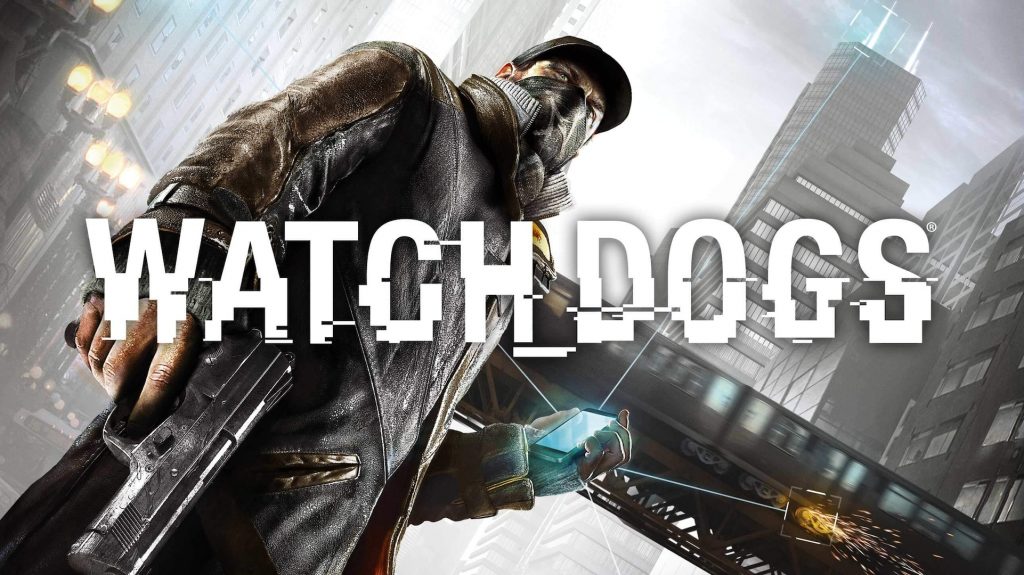 Though there is no doubt that improvements can be made to the original Watch Dogs (look at the graphical improvements between Watch Dogs and Watch Dogs: Legion on current gen for example), it is still interesting nonetheless to see a potential remaster arriving on the same system which it originally launched on.