The latest addition to the Thief series is set to release in the UK on the 28th of February, the title will be the second to support AMD’s Mantle technology but despite Square Enix and Nixxes Software’s claims, it won’t support the new API until sometime in March.

Another noteworthy feature that won’t be coming until late March is AMD’s True Audio technology, which is unfortunately only supported on three cards: the R9 290x, R9 290 and the R7 260x:

“We’re extremely proud of the work we’ve done with AMD to make the PC version of THIEF a stand-out, definitive experience although we have a little more work to do to accommodate all of these new PC-specific features – we are busy working on a patch to support AMD’s Mantle and TrueAudio technologies that is scheduled for March. We’re confident this patch will ensure the best and fastest THIEF experience for AMD RadeoN customers” 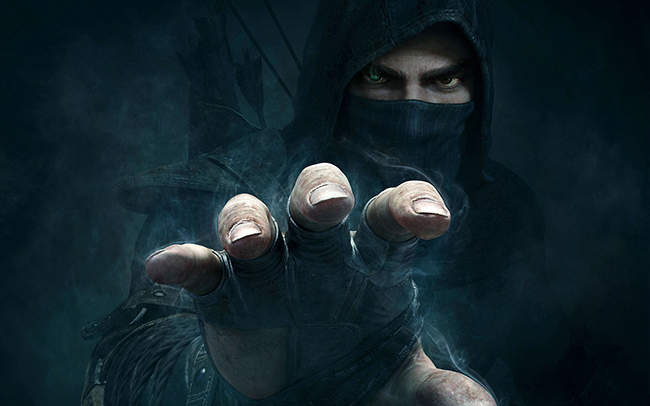 Valerie Bourdeau, explained on the Eidos Montreal blog that both Crossfire and Eyefinity will be supported on release:

“We’re happy to say that the AMD CrossFire™ technology and AMD Eyefinity multi-display technology will be fully functional when THIEF launches on the 25th February in North America and 28th February in Europe and other associated territories.”

KitGuru Says: It will be interesting to see how Mantle performs in another game, AMD really has to show that its new API is worth the extra work the developers are putting in to implement it. Will you guys be picking up Thief?

Previous Financial analyst draws dark future for Apple, calls it ‘next Microsoft’
Next Samsung reveals the Galaxy S5 at MWC 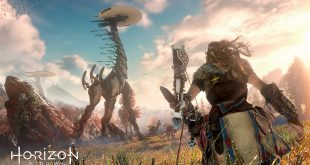 This week, Guerrilla Games officially pushed out its tenth patch for Horizon Zero Dawn on …