Valve's Dota 2 championship tournament, The International, is set to return soon and crowd funding for the prize pool is still under way, raising just over $17 million so far, which is bigger than all of the previous international tournaments combined. Now, Valve has also announced how the massive prize pool will be split for the top 16 teams in the tournament.

The compendium is still on sale so the prize pool still has time to grow, meaning this information is subject to change. However, for the time being, the 1st place team stands to take home at least $6,151,326, while 2nd place will receive $2,648,487 at the time of writing. 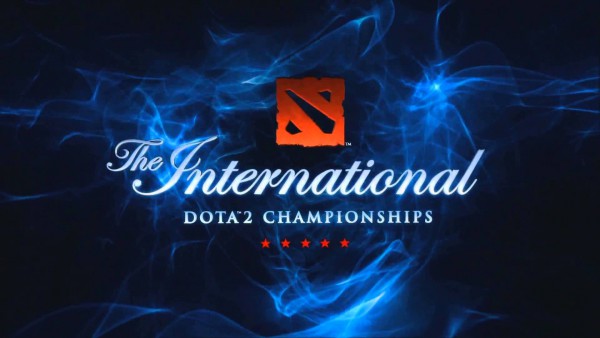 The International group stage begins on the 27th of July and ends on the 30th. From then, the tournament itself will begin on the 3rd of August, running through until the 8th. All matches will be streamed on Twitch, YouTube along with the Dota 2 game client and website.

KitGuru Says: The 16 teams taking part in The International this year are all in for a pretty nice pay out. With the prize pool being so big this year, I do wonder how much bigger things will get next year.