Titanfall 2 is getting free DLC next week

Last week, Respawn Entertainment began revealing its free DLC plans for Titanfall 2. Between now and June, we will be getting new maps, game modes, Titans and more but the rollout is kicking off very soon indeed. On the 25th of April, ‘A Glitch in the Frontier’ will release.

This is the latest free DLC for Titanfall 2 across all platforms. It features a medium-size map known as Glitch, which is built for objective-based game modes, rather than deathmatch. 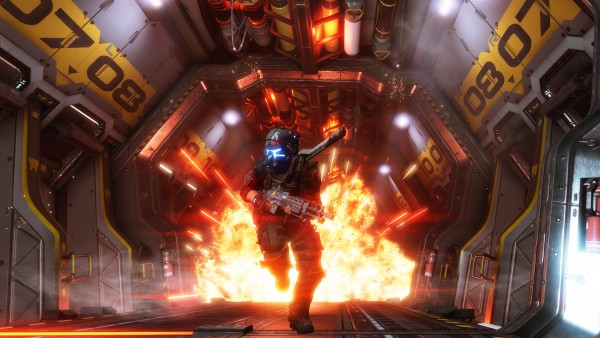 Aside from the new map, this free DLC will add a new Live Fire map deck and the ‘Marked for Death’ game mode, which first appeared in the original Titanfall. In this mode, each team has a player with a target over them, the team need to then defend their marked player while also hunting the enemy target down.

Finally, this update also bumps the level cap up to 100, while adding the ability to switch between regular or prime executions for Titans. This DLC launches o the 25th of April, you can find more details on future free DLCs in our earlier report, HERE.

KitGuru Says: While Titanfall 2 didn’t sell too well initially, I’m glad to see Respawn doing what it can to keep the community alive and encourage new players to come in.