Titanfall’s second map pack is on the way, it’s called Frontier’s Edge and will take the battle to new settings including a mining outpost, a beach, and a dig site. If you brought the game’s season pass then you will get access to these new maps straight away once they are released, while others will have to buy it separately.

According to the game’s publisher, EA, Frontier’s Edge will “push the battle to the furthest reaches of the universe.” The season pass costs $24.99 and will give you all three map packs, although the third pack has yet to be announced. Map packs cost $9.99 each if you were to buy them separately. 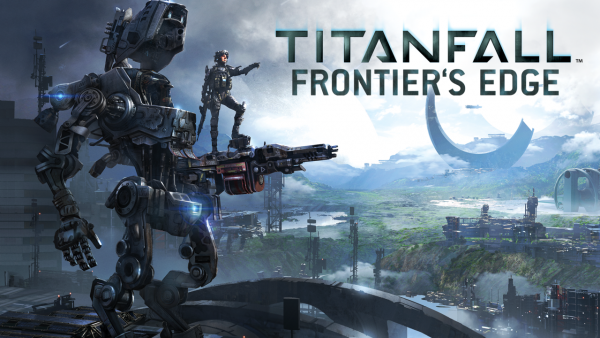 Titanfall is alive and well on the Xbox One and Xbox 360 although the game’s multiplayer has dwindled on PC. You’ll struggle to find a full match on the default UK server, which is a shame. However, this announcement may bring people back to the game so it might be worth re-installing.

EA recently gave 48 hours of free game time to those who had yet to play Titanfall. However, we don’t know if this led to a burst of sales.

KitGuru Says: I really enjoyed Titanfall so it’s a shame that the multiplayer died down so fast, a lot of people played it for the first two weeks and then got bored. Do any of you guys still play Titanfall?