It looks like Samsung could be losing its grip on the Android phone market as the Korean device maker warns investors that profits have dipped by 25 per cent in the second quarter of 2014 due to low demand for its Samsung Galaxy S5 flagship smartphone.

A couple of weeks ago Samsung CEO, Lee Sang-hoon , warned that its second quarter financial results “didn’t look too good”, which has now led to the company confirming a 25 per cent decline in profit. However, the company is still doing pretty well as it still expects to make $7.1 billion this quarter. 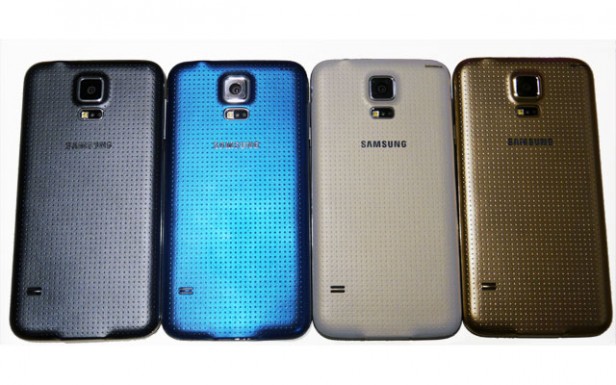 Samsung has listed a bunch of reasons as to why its profit is declining. Increased competition in China and Europe has led to higher inventories of mid range and low end devices, which has slowed down growth. The firm’s tablet sales for the quarter have also been quite slow, which Samsung believes is down to “longer replacement cycles” compared to mobile phones.

Korean brokerage firm, KTB Investment and Securities, recently lowered its forecast for the company, previously the firm expected Samsung to ship 88 million phones this quarter but that figure has now dropped by 12.5 per cent to 77 million.

KitGuru Says: Samsung has stuck to its guns with its plastic phones and Touch Wiz UI. I’m not surprised that Galaxy S5 sales have slowed down especially with strong competition from the likes of LG, HTC and even Motorola. What do you guys think of the Samsung Galaxy line? Does Samsung need to re-invent its image a bit?