Shortly after yesterday's news that Paris Games Week has been cancelled, the organisers behind the Tokyo Game Show have also confirmed that there will be no physical event this year. The Tokyo Game Show was initially due to take place in late September.

This is the first time that TGS has been cancelled in the event's history, but it should not come as much of a surprise, as Tokyo recently went into a state of emergency due to the spread of COVID-19. It is one of many major gaming events that have been cancelled, postponed or shifted to digital this year, with the likes of Gamescom, GDC, E3, Oculus Connect and Paris Games Week also being on that list. 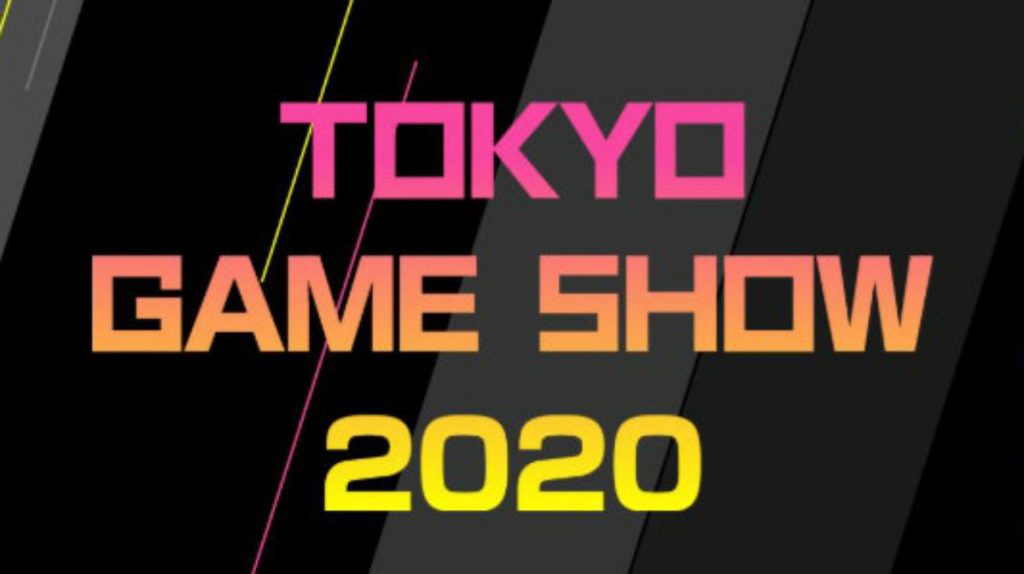 Tokyo Game Show 2020 will now be a digital event instead, meaning we may well still see announcements from Nintendo, Sony or Microsoft, particularly with next-gen consoles on the way later this year.

Specifics on the digital event have yet to be announced but we should have more details soon.

KitGuru Says: TGS would have been particularly big this year as we ramp up for new console launches. Hopefully we'll still get a good version of the show in digital form.