With the current generation of consoles, the notion of the ‘live-service’ game really came into fruition. With that, one of the major talking points surrounding the next generation is which games are set to make the leap to the new consoles, and which will be left behind. In the wake of Microsoft’s announcements yesterday, Bungie confirmed that Destiny 2 would be coming to next-gen platforms.

As part of Microsoft’s most recent Inside Xbox, where they revealed new details and a first look at Xbox Series X gameplay, the console manufacturer took the time to highlight the “Hundreds of titles [which] are already in development for Xbox Series X thanks to our amazing partner community.”

One of the partners listed was Bungie, the studio responsible for the highly successful Destiny franchise. Since the release of Destiny 2 in 2017, the studio has worked on the live-service title, continually updating it with new content. With Destiny 2 releasing 3 years after the original, some fans had begun to wonder whether a Destiny 3 is somewhere on the horizon – with Microsoft’s announcement of “hundreds of titles” in development for Series X fueling the fire. 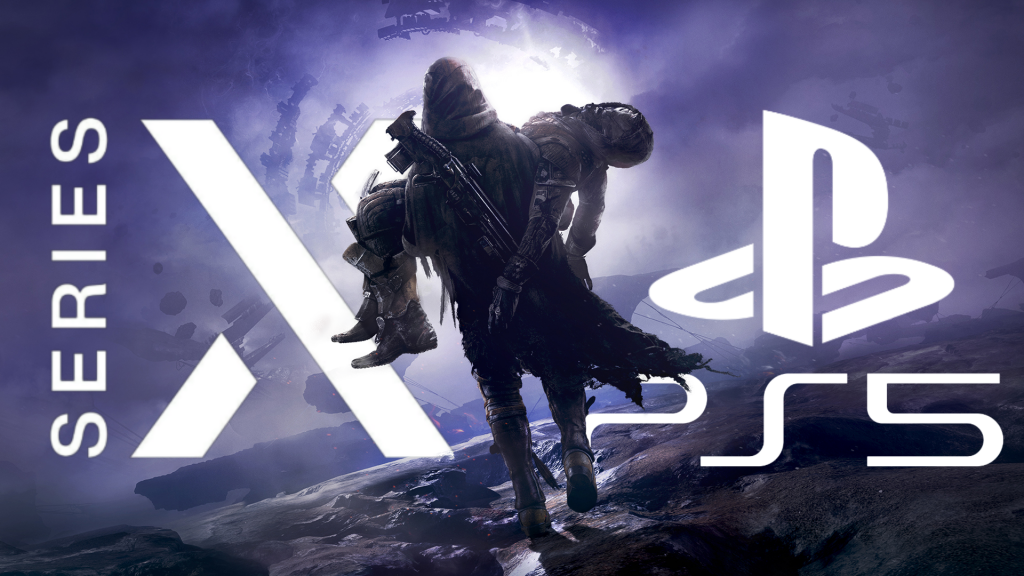 Bungie has since responded to clarify the situation, stating that “Destiny 2 will be on next-gen platforms!” with “more details to come”. September 2020 will be Destiny 2’s third anniversary. With the next-gen systems not due until Holiday 2020, and with Bungie stating that Destiny 2 is set to arrive on these systems, it is safe to assume that a potential Destiny 3 is still a ways away.

Despite this, it is exciting nonetheless to see what Bungie can achieve with the new hardware set to arrive with the next-gen systems. Destiny on console has always ran at 30fps with lengthy loading screens, and so increasing the frame rate and reducing the waiting time alone should be enough to satiate Destiny fans for the foreseeable future.

KitGuru says: Do you play Destiny? What is your opinion on live-service games? What upgrades would you like to see come to Destiny for next-gen? Let us know down below.