Creative Assembly has been a very busy studio recently, it launched the critically acclaimed Alien Isolation towards the end of last year and just a short while ago, it launched Total War: Attila. Now the team is back at it with Creative War: Warhammer.

Total War: Warhammer has been rumored for some time but not we have proper confirmation, in addition to a cinematic trailer, which you can see below: 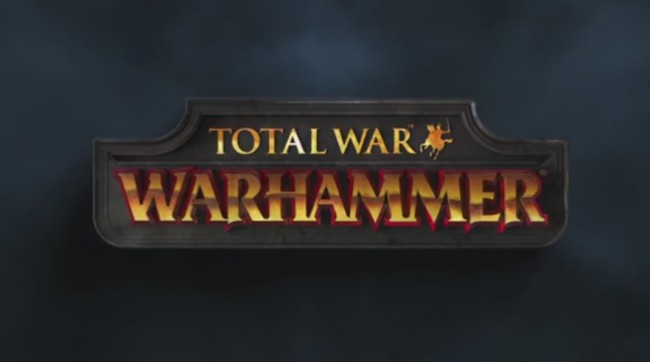 The game will feature a combination of turn-based strategy in the campaign and real-time tactical battles, with all of classic Warhammer stuff thrown in, including the factions, races, monsters and magic.

Creative Assembly will also be following the game up with two standalone expansion packs, which will help form a trilogy of games. Combined, all three games will form the largest Total War experience ever.

KitGuru Says: Creative Assembly has been a very busy studio over the last year or so. Are any of you guys looking forward to Total War: Warhammer? This is technically the studio's first entry in to the pure fantasy genre so it will be interesting to see how it turns out.