Destiny's second expansion pack is on the way next month, it may be the first to not feature a raid but it is packing content in other areas. Today, Bungie held a Twitch stream, showing off new content, including the new social hub and new upgrade methods for weapons and armor.

The Reef will now be a new social hub for Destiny players, allowing access to new vendors and the Queen's Wrath bounties. In addition to this, the expansion will also add in the ability to upgrade your legendary weapons. These two new features will be available to Destiny players whether they buy the new expansion or not. 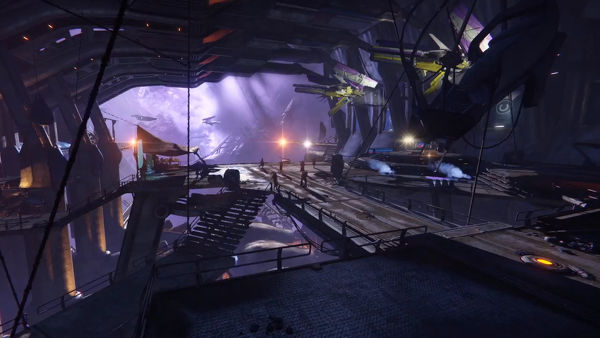 Destiny is also getting a trading system of sorts. If your character happens to have plenty of a specific material but not the martial you need to upgrade a specific item, then you can go to ‘The Speaker' and swap for something else.

House of Wolves will come with a new multiplayer event too, it runs every Friday and it is named ‘Trials of Osiris'. The event will end on the weekly Tuesday reset. More details about this new mode are yet to be announced though.

KitGuru Says: Bungie has taken a lot longer to release House of Wolves compared to The Dark Below. However, hopefully it will be worth the extra wait, after all, Bungie needs to ensure that it can keep players coming back to the game every so often.