As much as we might not like it, season pass DLC has become a common thing amongst new triple A titles, so it comes as no surprise that Watch Dogs will have its own $19.99 season pass which will bundle several DLC's together at a slight discount over buying them individually.

The star of the season pass will be the game's first story DLC which will allow you to play as a new hacker, T-Bone. The other three downloads included in the pass are the Breakthrough Pack, the Signature Shot Pack and the Palace Pack-  which are all mission packs for the main protagonist, Aiden Pearce. 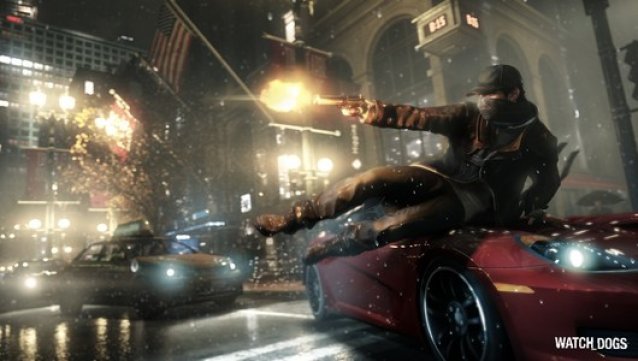 There will be a new game mode added to Watch Dogs too, it's called Conspiracy and will feature a mentally altered Aiden Pearce fighting cybernetic zombies. North American's will get an exclusive 1920's gangster outfit along with a Tommy Gun, there aren't any other territorial exclusives for the time being though. Season Pass buyers will have access to DLC a week before everybody else.

Watch Dogs is finally releasing on the 27th of May on the Xbox 360, Xbox One, PS3, PS4 and the PC. A Wii U version is planned but it has been delayed, Nintendo gamers also won't get the Season Pass either.

KitGuru Says: To be fair, this season pass does seem to feature a decent amount of meaningful content, rather than just being crammed with weapons and costumes. Are you guys looking forward to Watch Dogs? How do you guys feel about Season Passes?