We've all had to deal with lag while gaming at one point or another but what would happen if lag could affect us in the real world? A Swedish ISP conducted the experiment with some hacked Oculus Rift dev kits, to showcase lag in real world scenarios.

The “Living with Lag” video shows that the Oculus Rift tends to have anywhere between a third of a second to a three second delay when displaying images over the attached camera, so as you can imagine, life wasn't all that easy for the people participating in the experiment. 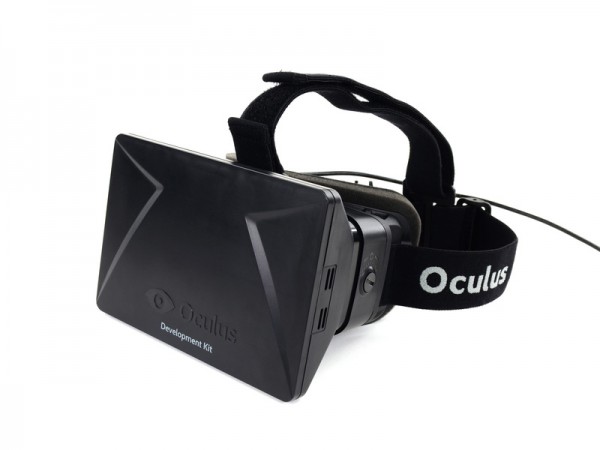 Lag in the real world quickly becomes problematic, day to day tasks seem nearly impossible to do correctly while things like table tennis or bowling seem even worse. It's no surprise that one of gaming's most frustrating issues would also have a negative impact on the real world. However, that is only part of what this video is about, as I said before, this experiment was conducted by a Swedish ISP so really, it's just one really cool advert for Gigabit Ethernet.

KitGuru Says: The Oculus Rift is great for gaming, but for now at least, it's not all that great for the real world. This is a really cool advert though, if there's one way to win over the nerds of the world its to use one of gaming's most exciting upcoming developments.