Ubisoft is making big changes to how it handles DLC

Ubisoft let a lot of gamers down back in 2014 with the releases of Watch Dogs and Assassin’s Creed: Unity. Since then, the company’s reputation has been on thin ice and many have resorted to boycotting the publisher when it comes to PC versions of games. However, Ubisoft is looking to change and while we have seen some improvements over the last year, it looks like we can expect more changes in 2017 as we will see major changes to the way DLC is handled.

Speaking with GamesIndustry.biz this week, Ubisoft’s VP of live operations, Anne Blondel-Jouin explained that going forward, Ubisoft will be looking to support games for anywhere from five to ten years and in order to keep players wanting to come back, great care is going to be taken when it comes to monetization and DLC. 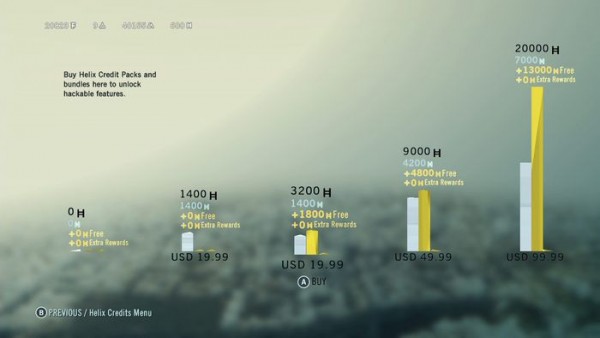 “The key is if it’s not adding something on top of the actual experience of the game, then it is no good. Because you’ll be asking for more money for the wrong reasons. Also, if the content is compulsory for the gamers, it’s no good as well. It is a way to deliver more fun to gamers, but they have a choice to go for that extra fun or not.”

From the sounds of it, Ubisoft will be trying to adapt Rainbow Six: Siege’s DLC model for more games, in which players can choose to buy access to new characters, or if they are dedicated to the game, they can pay it off through in-game currency, which is awarded at the end of every match. Right now, we are unsure how this policy change is going to affect other franchises like Assassin’s Creed and its microtransactions but it is good to hear that Ubisoft is at least rethinking its approach.

KitGuru Says: While there is a lot of hate for Ubisoft at the moment, I do think games like The Division and Rainbow Six: Siege have been big improvements, even on the PC side. I’m even enjoying Watch Dogs 2 a lot right now, though I have yet to try the PC version. Hopefully, Ubisoft will continue to make good progress in 2017. Do you guys think Ubisoft can still redeem themselves? Are you still wary of their games at this point?