Last week, Ubisoft announced that Far Cry 6 would no longer be coming out in February 2021, pushing the release back to later in the year. It turns out there is one other big delay too, with Rainbow Six Quarantine being pushed back again.

During Ubisoft’s recent quarterly earnings report, the publisher confirmed that Rainbow Six Quarantine and Far Cry 6 would no longer be coming out in the current fiscal year, which ends on the 31st of March 2021. Instead, both games will now release in the 2021-2022 fiscal year, ending on March 31st 2022. 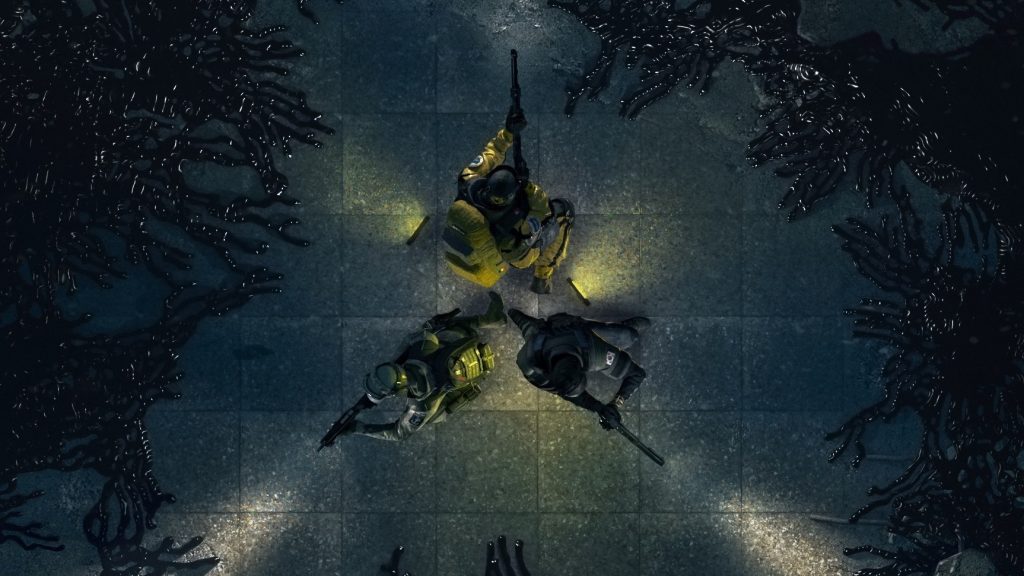 Ubisoft’s upcoming Avatar game is also being pushed back to coincide with James Cameron’s Avatar 2, which is now scheduled to release in 2022.

While some big games have been pushed back to the next fiscal year, Ubisoft’s current-year earnings estimations are looking positive, in large part thanks to the holiday season releases of Watch Dogs Legion, Assassin’s Creed Valhalla and Immortals Fenyx Rising.

KitGuru Says: Ubisoft’s Q1 2021 is looking a lot quieter, but we can still expect some big releases next year. Are many of you looking forward to Far Cry 6 or Rainbow Six Quarantine?