There has been a ton of buzz around the Prince of Persia IP this year. Not only have we seen leaked footage of a cancelled title in the series, but we’ve also seen consistent leaks of a new Prince of Persia game or a remake of some kind. Now according to the latest reports, we will indeed be seeing a Prince of Persia remake announced very soon.

According to Bloomberg’s Jason Schreier, speaking on the Triple Click Podcast, the next Ubisoft Forward won’t just see the announcement of Immortals: Fenyx Rising, but also “a bunch of games like the Prince of Persia remake that was leaked a couple of weeks ago”. 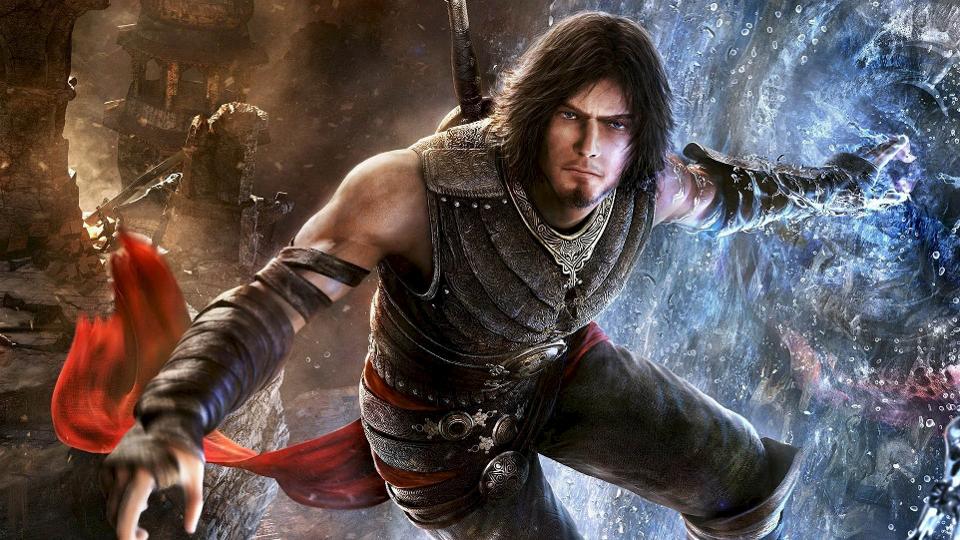 Prince of Persia hasn’t had a home console or PC release since 2010 and since then, most of Ubisoft’s efforts have switched to open-world franchises like Assassin’s Creed and Far Cry.

We’ll learn more about this at Ubisoft Forward, which takes place on the 10th of September.

KitGuru Says: The next Ubisoft Forward is shaping up to be quite exciting, especially if rumours of a Prince of Persia remake are true. Would you like to see this classic series return?