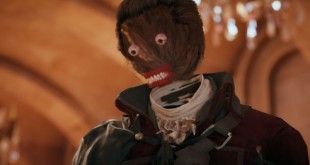 Ubisoft has announced that it will be changing its review policies following the controversial 12 hour post-release embargo placed on all Assassin's Creed: Unity reviews. Earlier this week, several review outlets made it widely known that potential buyers wouldn't be seeing reviews straight away due to what could only be considered an anti-consumer move on Ubisoft's part.

However, the backlash has forced the publisher to revise its policies, speaking with the BBC, an Ubisoft spokesperson said:

“We are working to adapt our services and communications with consumers accordingly, both by changing the way we work with reviewers and by offering customers open betas or other early access to some games, all so that they have the information they need and want”. 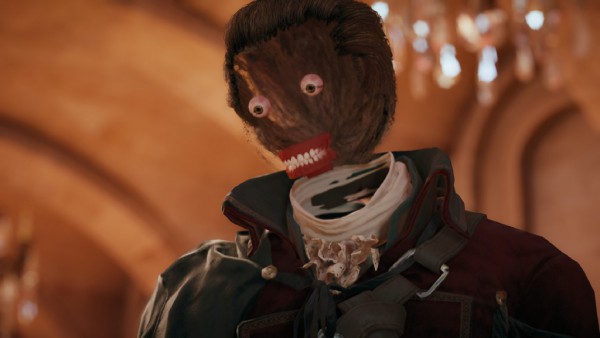 One of the many bugs found in the game on launch.

The spokesperson then goes on to suggest that the embargo was put in place to ensure that reviewers have a chance to test out the multiplayer component of the title while servers are full:

“The nature of games themselves and the way they are being reviewed is changing, as evidenced by games like Assassin’s Creed Unity, Destiny and The Crew – games that have significant online components. Having the online elements available and having populated worlds is essential to creating a representative and complete experience for reviewers.”

“Achieving this prior to launch is incredibly complex, which is why some games are being reviewed much closer – or as was the case with Destiny, even after – the game launches.”

Ubisoft just can't seem to stay out of the headlines at the moment. Not only have Ubi developers made several controversial statements over the last few months but the publisher is actually trying to shift blame on to AMD for Assassin's Creed Unity's lack of optimization, despite the fact that Nvidia users are also experiencing heavy issues.

If you would like to know more about what an embargo is, then you can watch TotalBiscuit's informative video, HERE.

KitGuru Says: Ubisoft has been getting a heavy stream of negative press almost all year. The publisher definitely needs to make some sweeping changes heading in to 2015, EA is starting to do things right, maybe Ubisoft can also start to redeem itself. What do you guys think? What should Ubisoft do to restore its reputation?