Sony’s big 2015 system seller, Uncharted 4, has been pushed back until Spring 2016, the directors of the game have announced. Naughty Dog initially revealed Uncharted 4 last year and has even shown a little bit of gameplay.

However, it turns out that the game is becoming more ambitious than originally anticipated. The studio has already had to backtrack on its 1080p and 60 frames per second statements and now the release date has also taken a slide. 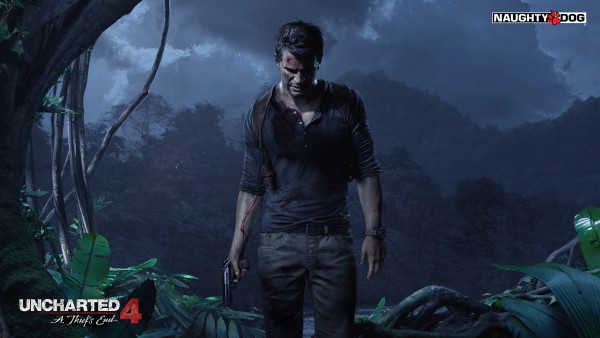 In a post on the PlayStation Blog, Uncharted 4 directors, Bruce Straley and Neil Druckmann said: “it’s become clear to us that this game is much more ambitious than we originally envisioned. After spending so many years with Nathan Drake, he means a lot to the team, and telling the climactic chapter of his adventures is a task we don’t take lightly.”
“So we’ve made the difficult choice of pushing the game’s release date. Giving us a few extra months will make certain that Uncharted 4: A Thief’s End not only meets the team’s high standards but the high standards that gamers have come to expect from a Naughty Dog title.”

The studio then goes on to thank fans for their patience, promising a Spring 2016 release window.

KitGuru Says: Microsoft paid out for the timed Tomb Raider exclusive this holiday season in order to combat the release of Uncharted 4. Now that tactic seems to have gone to waste. This is also quite the hit to Sony’s current end of year release lineup, although there may be some announcements to come at E3.

Previous Razer upgrades Blade Pro gaming laptop for extra oomf
Next Can you trust a cybersecurity firm from another country?