If you were looking to pick yourself up a branded gaming laptop, then Razer may have just given you the perfect moment to do so, as it’s Blade Pro series has just received a small bump in internal hardware that makes it a much more viable purchase.

The new notebooks come with Intel’s high end i7-4720HQ quad core CPU, paired off with a GTX 960M GPU with 4GB of its own GDDR5 memory. The system itself has 16GB of 1600MHZ DDR3 and comes with up to a terabyte of hard drive storage, alongside an SSD of varying size, though the largest available is 512GB. 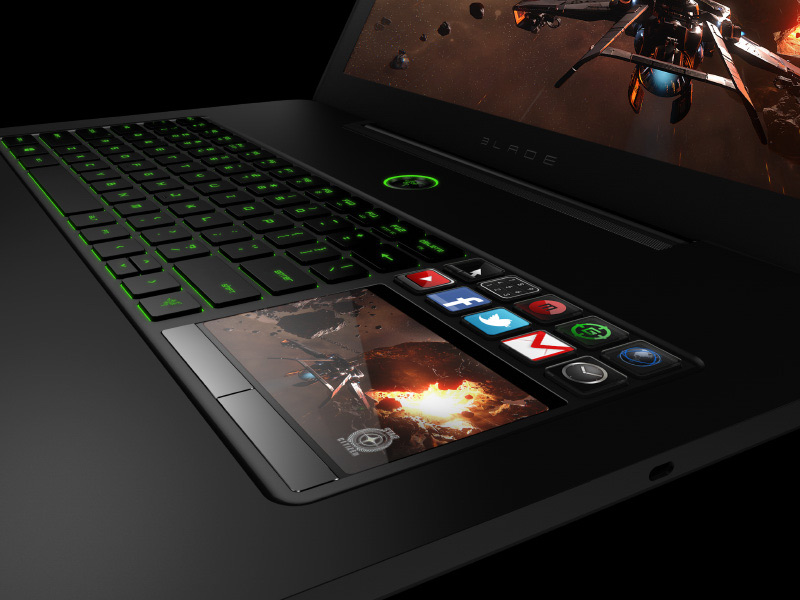 “The original Blade shifted the paradigm of mobile PC design and started the transition to gaming laptops being both portable and powerful,” said Min-Liang Tan, Razer co-founder and CEO. “With the new Blade Pro, we’ve continued that heritage in a way that will push the envelope for gamers and creative professionals even further.”

The new Blade Pro even gets an endorsement from the head of Roberts Space Industries, Chris Roberts, as well as other pros in the industry like Paul Oliver, director of Epic Games:

KitGuru Says: Anyone thinking of splashing out on a new laptop for gaming? This seems like a pretty decent choice, but if you know of a better alternative, let us know in the comments below or on our Facebook page.