uPlay+ launches today with a month-long free trial on PC

Back at E3, Ubisoft announced its own foray into subscription gaming with uPlay+. Following on from Origin Access, Xbox Game Pass and PlayStation Now, uPlay+ aims to offer a Netflix style library of content for a monthly fee, with all future Ubisoft games set to be added the day of release. The service is launching today on PC with a month-long free trial.

There are 48 games on uPlay+ at launch, a list that includes: Anno 1800, Anno 2205, all of the Assassin’s Creed games, all the Far Cry games (with the exception of Far Cry 1), the Might & Magic series, For Honor, the Prince of Persia series, the Rayman series, the South Park games, all of the Tom Clancy titles from Splinter Cell, Ghost Recon, Rainbow Six and The Division, Watch Dogs 1 & 2, Trials, The Crew, The Settlers, Uno, Zombi and Track Turbo. 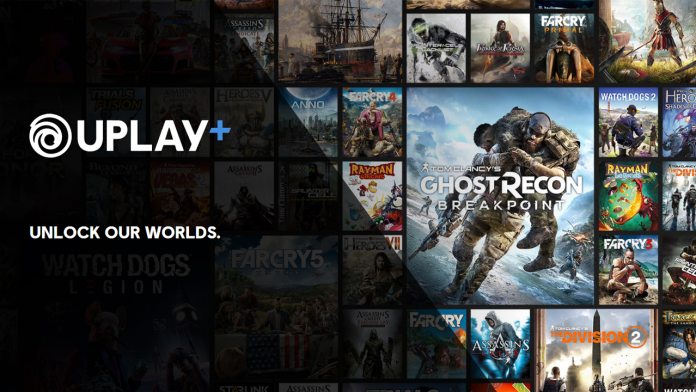 In early October, Ghost Recon Breakpoint will be added to the library, followed by Watch Dogs Legion in Q1 2020.

The free trial can be redeemed now through uPlay but do be warned that you'll need to remember to cancel the subscription if you don't plan on paying for it next month. The monthly price will be £12.99 here in the UK and $14.99 over in the US.

KitGuru Says: uPlay+ doesn't have a bad library, although it might be worth waiting for a big new game to come out, especially if you already keep up to date with Far Cry, Assassin's Creed and other Ubisoft franchises. Are any of you planning on signing up to this? Will you be checking out the free trial?