Today at IFA, Razer kicked off the event by announcing the all new Razer Blade Stealth 13, which doubles as the world's first gaming ultrabook. The new Blade Stealth uses an Intel 10th Gen CPU and Nvidia GTX 16-series graphics to deliver gaming performance in the company's most compact laptop. 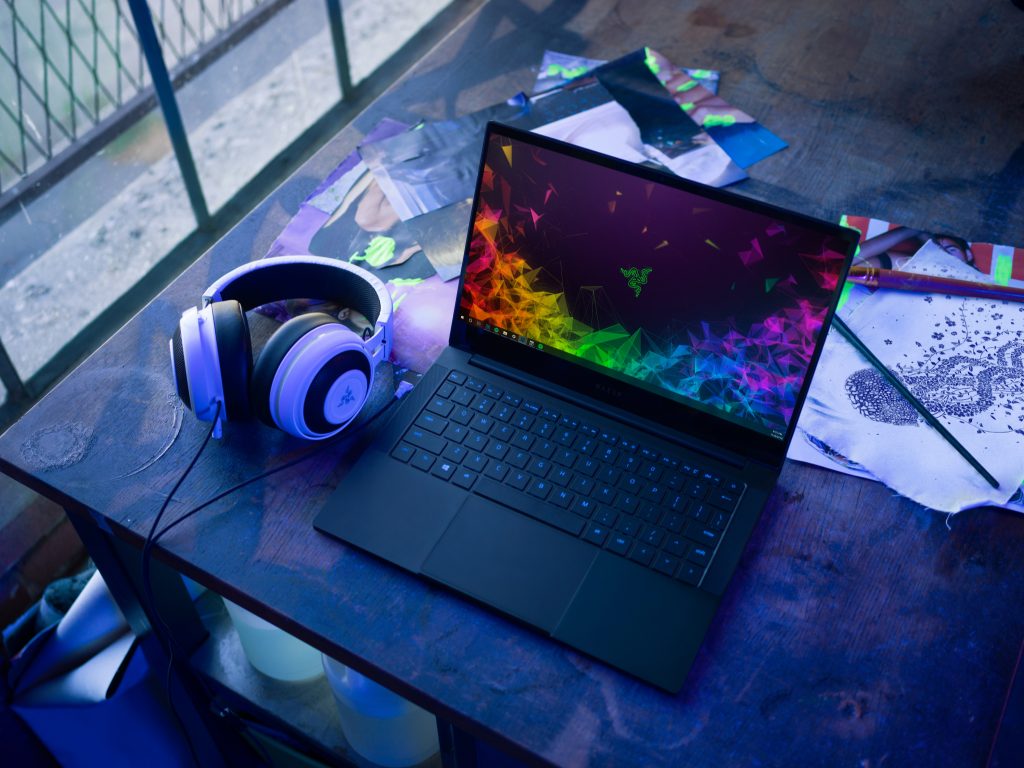 The CPU here is an Intel 10th Gen Core i7-1065G7, while the GPU is an Nvidia GTX 1650. It won't be the most powerful gaming laptop around, but you will get good performance considering the small 15mm thin chassis and 1.3kg weight. The laptop also includes a 512GB PCIe SSD and there are two display options- 1080p and 4K.

The Full-HD version has a matte black finish with Intel's Low Power Display Technology to help squeeze out as much battery life as possible. The 4K UHD version has a glass panel with touch integration, although both versions are calibrated to offer 100% sRGB colour space. 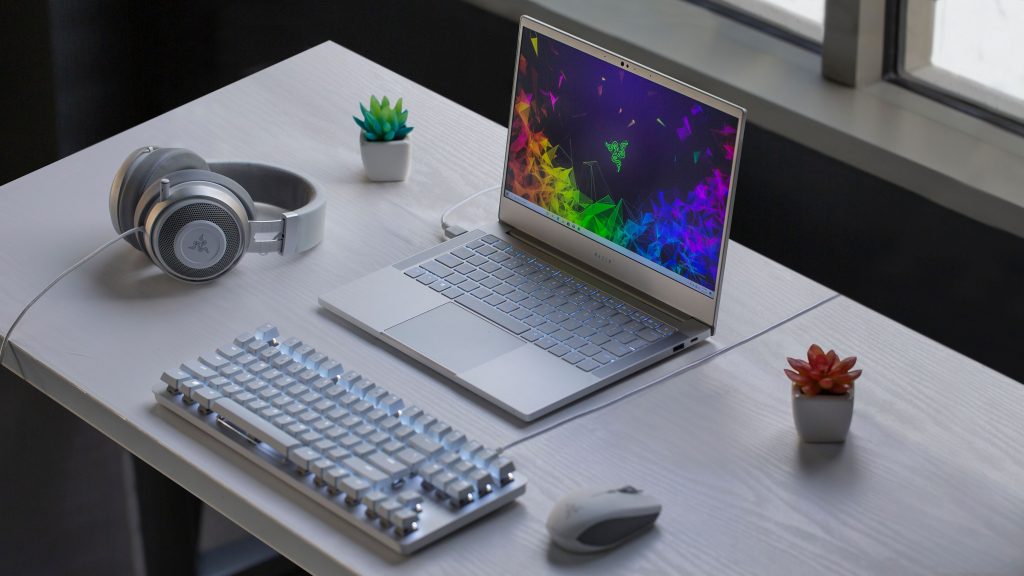 Razer is also bringing back the Mercury White colour option, although the spec is a little different. This one comes with a 1080p display and a 256GB PCIe SSD instead.

As you would expect, the new Razer Blade Stealth 13 also comes with an RGB keyboard, USB-C Thunderbolt 3 ports and WiFi 6 for improved networking. The new line of Razer Blade Stealth laptops will start at $1,499.99 in the US and €1,679.99 in Europe. Availability is currently planned for the end of September across the US and Canada, with the UK, France, Germany, Nordics, China, Australia, Hong Kong, Japan, Singapore and Taiwan to be added to the list a bit later.

KitGuru Says: We'll be looking forward to getting some hands on time with this later in the week. On paper though, this seems to be very impressive, particularly for an ultrabook. What do you all think of the new Razer Blade Stealth?