Four weeks ago, Riot officially announced Valorant and began closed alpha testing with a small group of esports professionals. Now, Riot is ready for Closed Beta, which will launch on April 7th, but you will have to jump through some hoops in order to play yourself.

The closed beta is limited to players in the United States, Europe, Canada, Russia and Turkey. The original plan was to open up the beta globally, but due to the COVID-19 outbreak, things had to be scaled back. More regions will be supported in the months to come though. 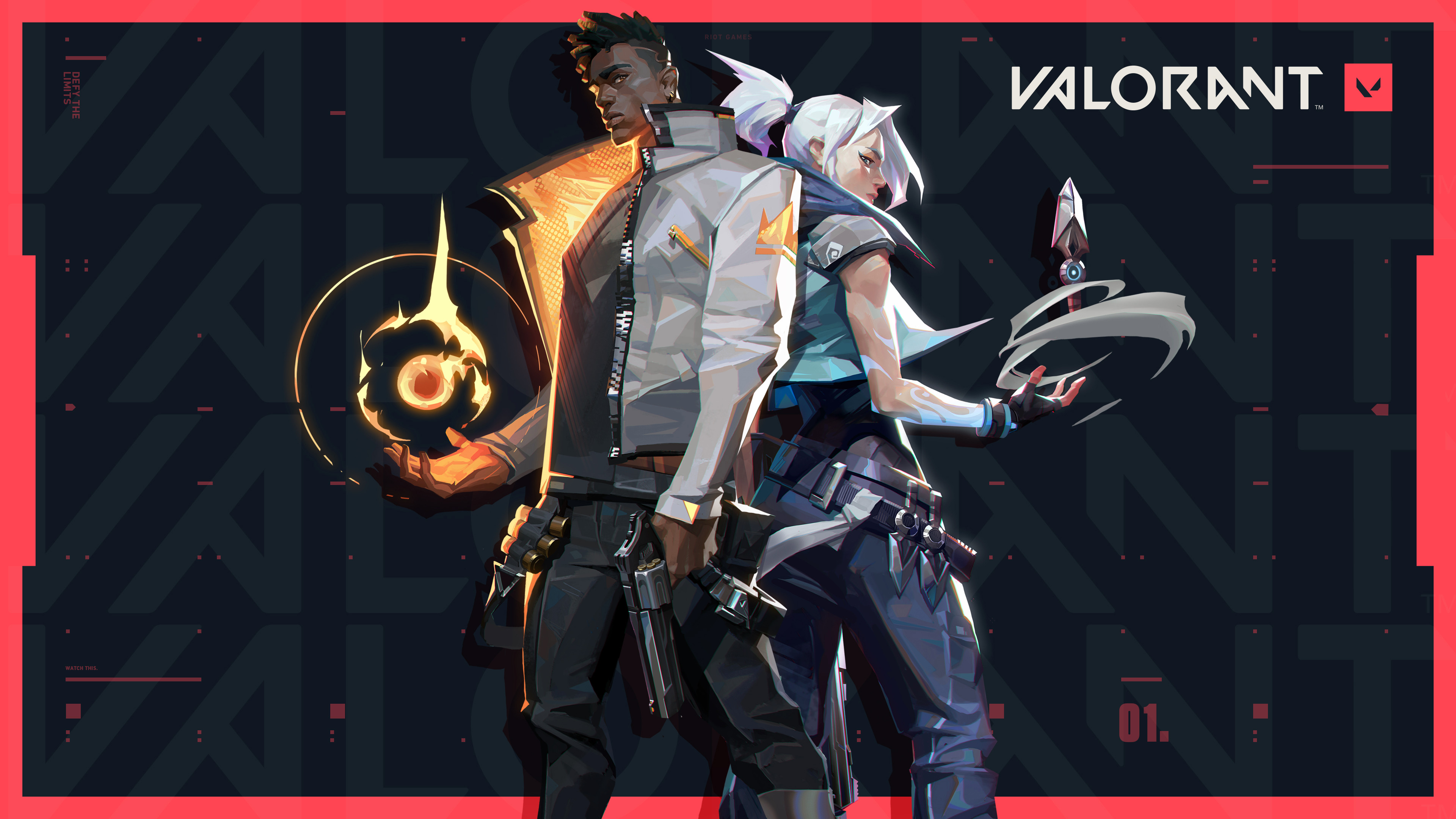 For the closed beta, Riot is partnering with Twitch. Essentially, you link your Riot account to your Twitch account and then watch highlighted Valorant streams taking place on Twitch and closed beta access will eventually be awarded.

The closed beta will contain an in-game store for skins and a premium currency known as Valorant Points. Progress from the closed beta won't carry over but Riot intends to pay back your points once the full game goes live with an extra 20 percent on top for participating in the closed beta. So for instance, if you buy 10,000 Valorant points in beta, you will have 12,000 points when the full game launches.

Currently, Riot Games is aiming to ship Valorant in Summer 2020, so this closed beta period could last several months.

KitGuru Says: I've been liking the look of Valorant so far, so it will be interesting to see what people think once the beta goes live. Are any of you hoping to get closed beta access?