Valve appears to be saying goodbye to Steam Machines

A few years back, Valve made its first attempt to break into the hardware space with Steam Machines. While originally people had expected a standardized console, the Steam Machines turned out to be expensive Linux-powered pre-built gaming PCs, sold by third-party vendors in various shapes and sizes. The concept didn't really take off, and now Valve has removed the Steam Machine link from the front page of Steam.

Under the hardware tab on the Steam Store, you will now only find links to the HTC Vive, the Steam Link and the Steam Controller. The Steam Machine page is still live, but you'll either need to use the search bar to find them, or the direct link to the page. Still, this seems to be a sign that the Steam Machine concept is slowly but surely being put to rest. 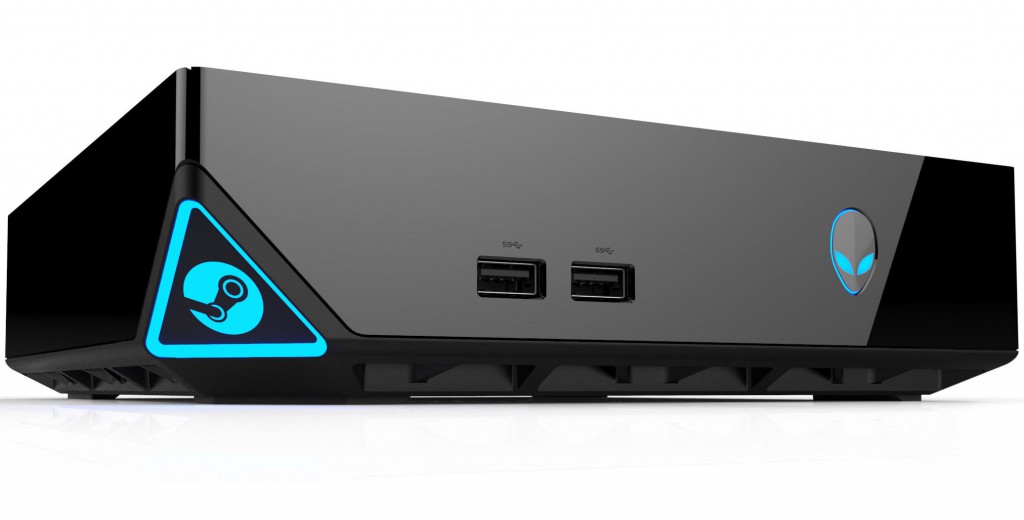 While Steam Machines appear to be disappearing, Valve is still actively updating Steam OS, the company's own version of Linux. The last update arrived in late January, adding a few security fixes to catch up with the latest version of Debian.

KitGuru Says: Steam Machines came at a time when Valve was worried about the future of Windows, and the potential threat of Microsoft locking PC gaming down. Unfortunately, the big push to move PC gaming over to Linux didn't really take off. Did any of you guys try out a Steam Machine at some point? Do you think Valve should have stuck to it?