After a few lawsuit filings and a scandal or two involving highly popular YouTubers, Valve officially put its foot down on CS:GO gambling. The announcement that the company would take legal action if necessary was made last week and sure enough, Cease and Desist letters are now starting to roll in.

Last night Richard Lewis, an eSports host and editor for Turner Sports, published a video confirming that Valve has started sending out Cease and Desist letters to CSGO gambling site operators. The letter was sent to him by a source and while at first Lewis was sceptical over the letter’s authenticity, he did manage to get in touch with Valve and confirm it as legitimate. 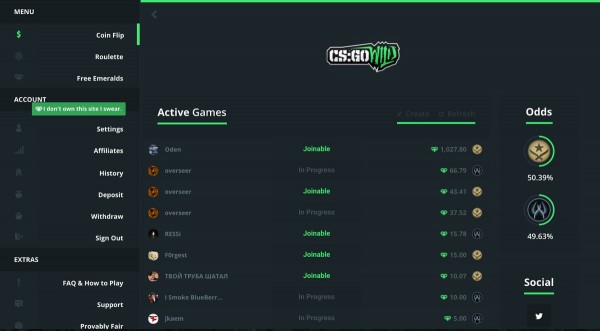 The letters are being sent out by Valve’s General Counsel/lawyer Karl Quackenbush. The letter itself reads: “we are aware that you are operating one of the gambling sites listed below. You are using Steam accounts to conduct this business. Your use of Steam is subject to the terms of the Steam Subscriber Agreement”.

From there it essentially says that operating a gambling business through Steam is against the rules and if the sites don’t cease operations within ten days, Valve will pursue other strategies, including further legal action or terminating Steam accounts.

There are 23 sites targeted by this letter, including TmarTn and Pro Syndicate’s CSGO Lotto. However, there are one or two sites missing from the list, including CSGO Shuffle so Valve’s work might not be done just yet.

KitGuru Says: Valve’s promised legal action has begun, now we just have to wait and see whether or not further action will be taken. Have any of you guys ever gambled CSGO skins? What do you think of this whole situation?