Google used DeepMind AI to save on its electricity bill

Google’s DeepMind acquisition is already paying off as recently, the search engine giant used its DeepMind AI to cut down the company’s data centre electricity bill. According to DeepMind Co-Founder, Demis Hassabis, the AI was recently put in control of parts of data centres to reduce overall power consumption by manipulating servers and cooling systems.

Speaking at an AI conference in New York recently (via Bloomberg), Demis Hassabis explained that DeepMind’s technique to saving power in data centres was actually similar to the technique used by the software to teach itself to play Atari video games. 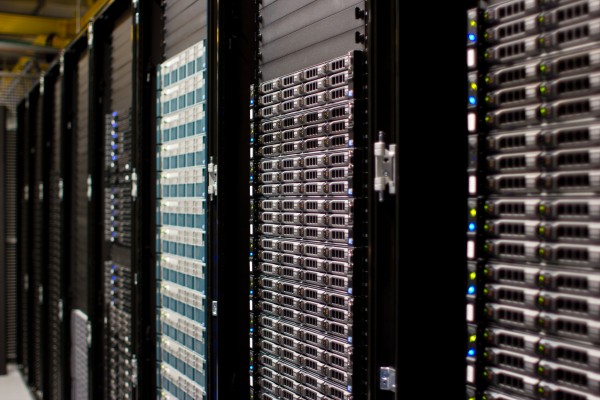 The system cut power usage at data centres by several percentage points, which has an impact both on cost and the environment, so it’s a win-win situation. In all, DeepMind was able to make its data centres 15 percent more efficient.

Google acquired DeepMind back in 2014 for £400,000,000. The technology is now being used in conjunction with Machine Learning, which Google previously attempted to use in its data centres to a lesser level of success. This time around using DeepMind, the software changes how equipment runs inside of centres to get the highest level of efficiency possible. The software essentially sees peak efficiency like a high-score in a video game and aims for the best results possible.

KitGuru Says: Google’s AI experiments are starting to prove very useful in the real world. Improving efficiency by 15 percent in one of Google’s data centres would translate to huge energy savings overall and things will likely improve over time with some extra tweaking.