Valve has finally updated the hitboxes in CS:GO

One of the biggest gripes players have had with Counter-Strike: Global Offensive up to now has been the hitboxes. The problem was made really apparent a few months back when someone made a gif of a crouched player being shot repeatedly at point-blank range and yet, taking no damage.

At the time, Valve said that it would work on fixing this but it had no timeline. Now, the hitbox patch has officially dropped. The latest Counter-Strike: Global Offensive patch update on steam addresses both hitboxes and animations after “much community demand”. 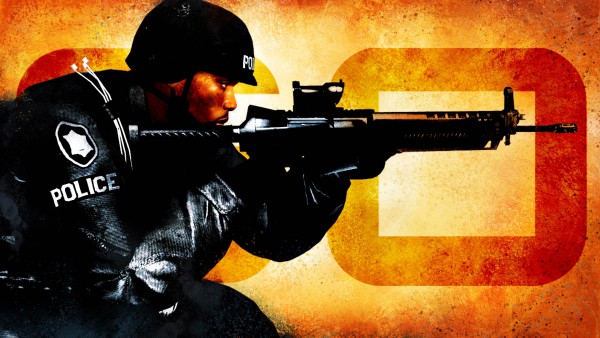 Valve also got to work on weapon models poking through walls, which could often give away your position in a competitive match. After this patch, your weapon models should no longer poke through parts of the map. This issue was most apparent with the M4A1-S, speaking of which, that gun will no longer cost as much to buy, but it will have slightly increased bullet spread.

You can find all of the patch notes for yourself, HERE. I haven’t had a chance to test out CS:GO since the patch dropped this morning but do let us know how you get on.

KitGuru Says: CS:GO’s hitboxes have officially been tweaked. I might have to hop on for a few rounds later on to see what’s changed for myself. Have any of you tried CS:GO after the latest patch? Have things improved?

Previous Qualcomm Quick Charge 3.0 will juice Android devices faster than ever
Next Apple may eventually let you delete the default apps on iOS