Back in December, an Australian federal court ordered a $3 million fine against Valve after finding that the company had breached Australian Consumer Law between 2011 and 2014. This had been an on-going case for some time and was a huge factor in Valve's decision to finally start offering refunds on Steam. Now with its new system in place, Valve is hoping to get the fine overturned.

This week, Valve filed an appeal for the fine, which means the case will now be escalated to a higher court level with somewhere between three to five judges making the final ruling decision. 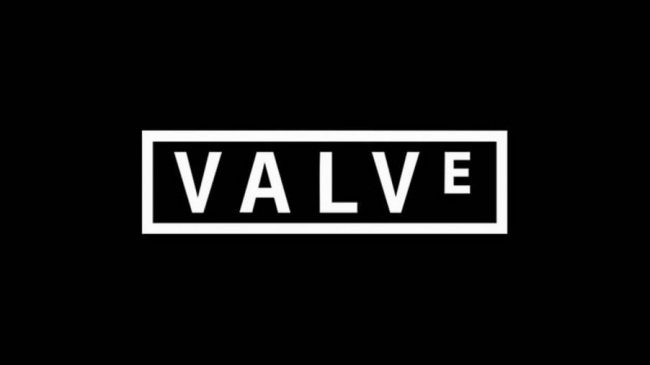 Valve was originally brought to court a few years back by the ACCC, Australia's consumer watchdog. The case revolved around the lack of customer protection on Steam as well as the lack of refund policy, which defies laws not just in Australia but Europe too. The judge in the original ruling seemed to come away with the view that Valve saw itself in a position where it could sell in Australia but not follow the country's laws, as a result, Valve received the maximum $3 million penalty.

KitGuru Says: Valve's lack of refund policy was an issue for years but it has been rectified now, so the company may stand a chance in its appeal. We will have to wait and see how this plays out.

Previous ZeniMax files injunction against Oculus, could heavily impact Rift and GearVR
Next Bitcoin almost hits highest value ever amid US regulation rumours