Last night, Valve launched its SteamVR performance benchmarking tool, which contains a short scripted demo of the Aperture Science lab built inside of the Source 2 engine. As you would expect, the first thing some people did was dig around the program files to find any hints as to what Valve is currently working on behind the scenes and sure enough, there was evidence of both Left 4 Dead 3 and Half-Life 3.

Digging into the files reveals references to both games, with the RTTI (Run-Time Type Information) hinting towards Half-Life 3 having a quest system, with lines reading “CInfoQuestDialog”, “CPointQuestGoal” and “CNPC_QuestCitizen”. Inside of the client and server dll files, there are other strings referencing things like a crowbar zipline, and a new type of grenade known as the spy grenade, which has not been seen in other Half-Life titles. 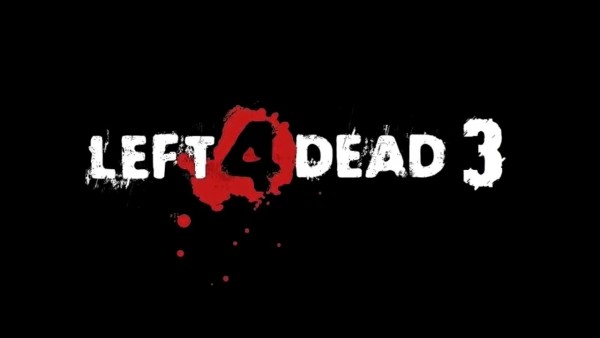 In the past, we have heard that Source 2 will include a new day/night cycle feature and according to references found in these files, Left 4 Dead 3 will have a new type of special infected called ‘The Nocturnal', which plays into the day and night theme. If this information is accurate, then it seems that Left 4 Dead 3 will launch with a day and night system in place.

Aside from that, there are also some textures, maps and model files to be found, which you can see in this video from Valve News Network, or in this forum post from ValveTime.

KitGuru Says: This isn't the first time that we have seen hidden references to these two titles buried in program files so don't get your hopes up too high. While this is exciting news, it doesn't mean we will be getting a release date or even an official announcement any time soon.