Samsung was the first smartphone company to jump into consumer VR with its GearVR headset and now it seems that the company is hoping to get its headset into more hands as it will now come bundled with pre-orders of the Galaxy S7, which was officially announced this week. The GearVR headset is made in partnership with Oculus and has been through a few iterations already for different devices.

The GearVR being bundled with the Galaxy S7 was announced by Oculus themselves, with Palmer Luckey saying that “This is a huge step for mainstream adoption of VR. This is going to multiply the VR user base by many times!” 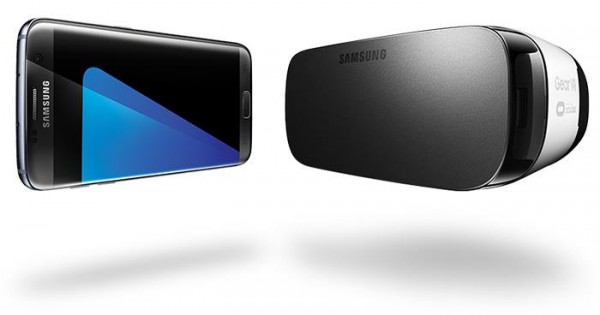 Luckey also went on to say: “As we bring more people to the Oculus ecosystem, developers become more successful, leading to more content for everyone!”

The GearVR bundle will also come with $50 worth of apps in total, including games like EVE: Gunjack, Land’s End, and Anshar Wars 2.

KitGuru Says: While Oculus does have the flagship Rift headset coming next month, the GearVR could help push the technology towards the more mainstream audience. Have any of you tried a GearVR at all? Apparently it's a pretty good device.