We have known that Gears of War: Ultimate Edition is coming to the PC for a while, with full DirectX 12 support as well as a big focus on 4K. It looks like the game may finally be on the way as the system requirements have finally been released, including minimum specifications, recommended specifications and a 4K specification for those on the cutting edge of PC gaming. 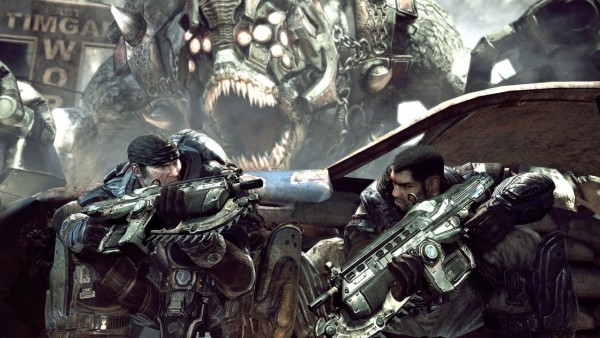 We still don't have a release date but by the looks of it, the game is set to take full advantage of the PC platform. It is worth noting that this game will only be available on Windows 10, which also likely means that it won't be on Steam.

KitGuru Says: I'm really looking forward to Gears of War returning to the PC but it would be nice to get a release date at some point. Are any of you into Gears of War at all?