Volition found great success with the Saints Row series over the years, unfortunately the studio’s most recent IP, Agents of Mayhem, couldn’t quite live up to that legacy. Today it was revealed that Volition has suffered from layoffs, following poor sales of Agents of Mayhem.

According to a report from Kotaku, over 30 staff members have been let go. The report also notes that publisher Deep Silver has been unhappy with the sales numbers for Agents of Mayhem, which was a spiritual successor to Saints Row, set in the same universe. 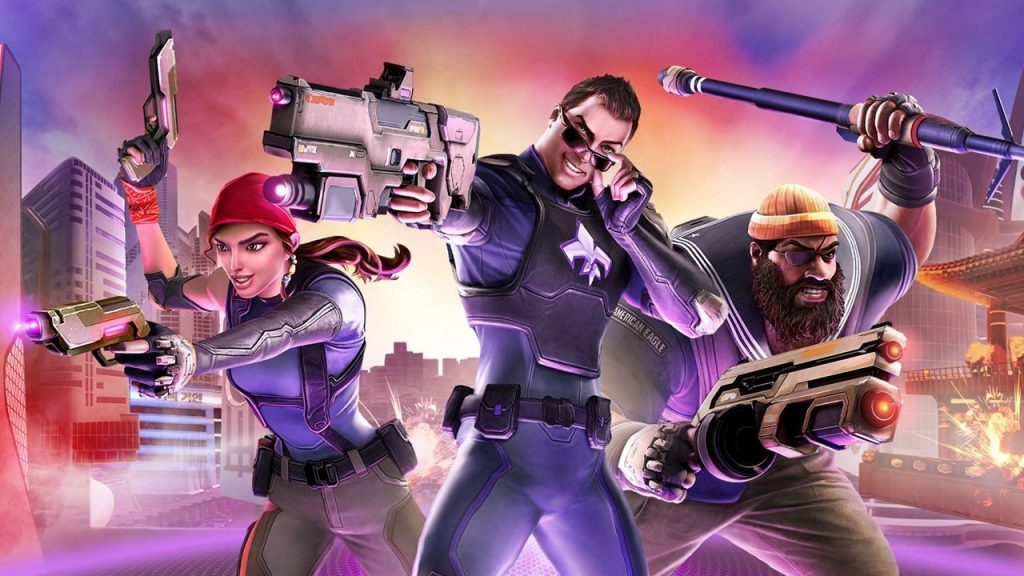 So far, Deep Silver has not publicly confirmed this most recent move. For those who don’t know, Deep Silver acquired Volition back in 2013, after THQ went bankrupt. Following that, the studio released Saints Row: Gat Out of Hell and most recently, Agents of Mayhem, which didn’t seem to capture Saints Row fans the way the studio hoped it would.

KitGuru Says: There didn’t seem to be much going for Agents of Mayhem in the build up to its release. The buzz just wasn’t there, so I’m not too surprised to hear that the game disappointed sales-wise. Hopefully those affected by this round of layoffs get picked up elsewhere.