Bethesda's Creation Club may have had an unceremonious launch on Fallout 4 but it seems the publisher wants to make its launch on Skyrim at least a little more exciting. One of the first mods hitting Skyrim's new mod program will be a survival mode, adding hunger, fatigue and weather-oriented survival systems.

While a Skyrim survival mode is far more exciting than what rolled out on the Creation Club in Fallout 4, those familiar with the Skyrim modding scene will be aware that something similar already exists in the form of ‘Frostfall'. Making matters worse, Bethesda's version of Skyrim survival will only be free for one week when it launches on each platform. 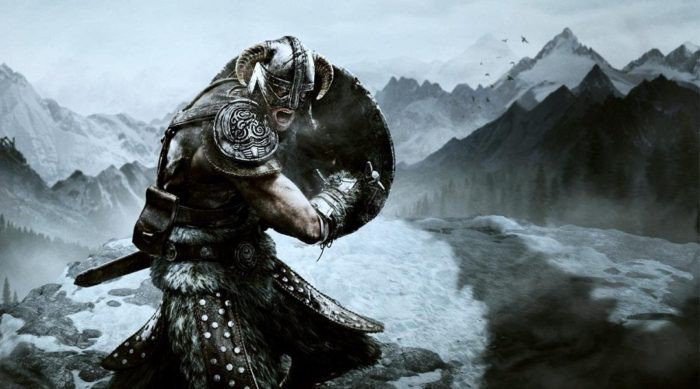 Skyrim Survival will split the map into different climate zones, so you will need to plan accordingly before adventuring off into a new part of the world. Health doesn't regenerate in this mode either and you will need to find a bed at night in order to level up.

No price has been specified for the mode after the first week, which is worrying, as the prices for mods in Fallout 4 were well above what most would consider reasonable. If you want to check out the mod ahead of time, then you can opt into Skyrim: Special Edition's Steam beta. Eventually though, Bethesda will slap a price tag on it.

KitGuru Says: This mod is already an improvement over Bethesda's entire Fallout 4 rollout but ultimately, it will all come down to price. If Bethesda can't get its pricing in order, then the Creation Club won't end up taking off.