Blizzard is renewing its efforts to support its classic games this year, with a new team put together to maintain older titles and keep them running on modern operating systems. Last week, Blizzard launched a patch for Diablo 2 and now, it is turning its attention to Warcraft 3.

The famed RTS title hasn't had a patch in four years, which is understandable, after all, it is a pretty old game at this point. This new patch will do much of the same things Diablo 2's 1.27a patch did last week, bringing the game more in-line with today's technology. 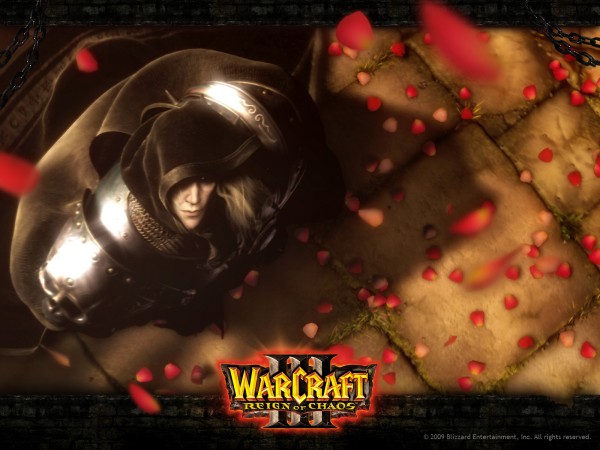 One of the biggest changes applies to OS X/Mac users, as a new installer for the game brings support for OS X 10.10 and 10.11. There is also improved compatibility for Windows 7, 8, 8.1 and Windows 10 users.

Finally, a crashing issue caused by ‘chain lightning' has been fixed. However, there are still some known issues:

There is still more to come as well as Blizzard intends to bolster its support for its older titles. Next on the list for Warcraft 3 is some balance changes and a new map pool but we don't have all of the details on that just yet.

KitGuru Says: We have seen many games lost and abandoned over the years so it is great to see Blizzard being so dedicated to its lineage and keeping some of its older popular games running on newer systems.