Seasonic's CeBIT 2016 line up wasn't as deep or as broad as some of the other manufacturers on show, but what it did have to put in front of us, was its new Titanium rated, SSR-850TD Prime power supply. Although not set for release until (most likely) Computex later this year, it is almost finalised and just requires a few more changes before being boxed up for sale. 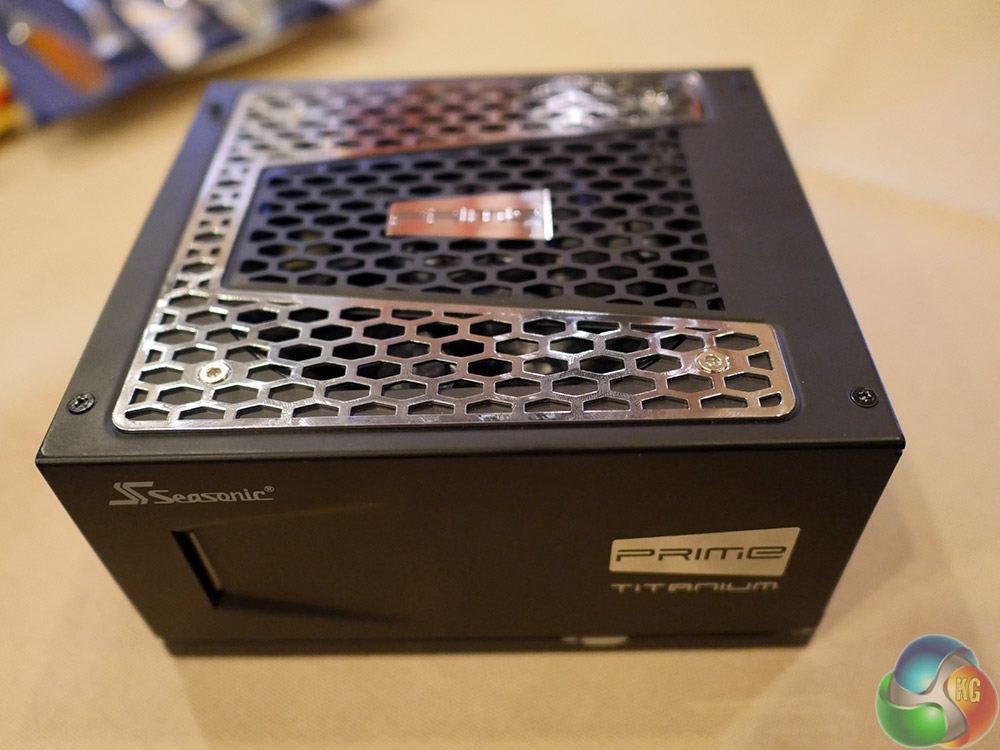 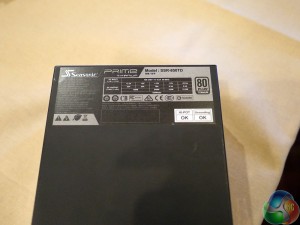 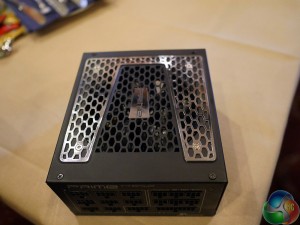 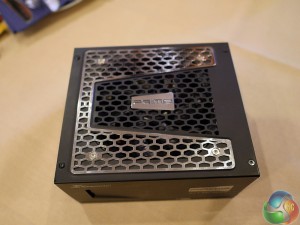 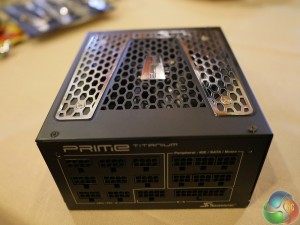 Component choice is of a high quality and the fact that we don't see any heatpaste or glue splashed around shows that real care has been taken in putting this unit together – somewhat surprising for a pre-release model. 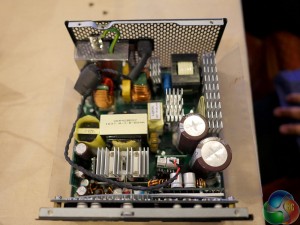 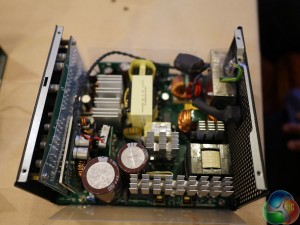 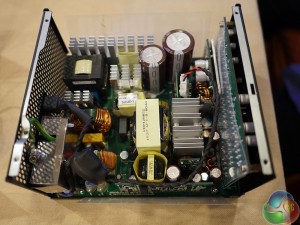 We'll have more information on the Prime PSU as we get closer to release. Expect a review of the unit later this year.

KitGuru Says: Yes, these photos were taken on a restaurant table. You have to imagine staff there don't bat an eye lid at this point – the interior of power supplies alongside food must be a regular occurrence this time of year. 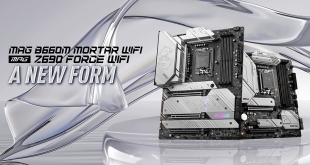