Watch Dogs 2 was announced earlier this year and one of the big focusses for the sequel is addressing the feedback that followed on from the original. However, in order to properly do that, the game is going to need a bit more time in development- well the PC version will at least. Previously, Watch Dogs 2 was due to release on the 15th of November on all platforms but now, the PC version will be coming a couple of weeks later instead.

In return for the wait though, there will be some PC specific features, with the standouts being full SLI/CrossFire support at launch, multi-window support with a customisable HUD, lots of VRAM usage optimisations and no frame rate cap. 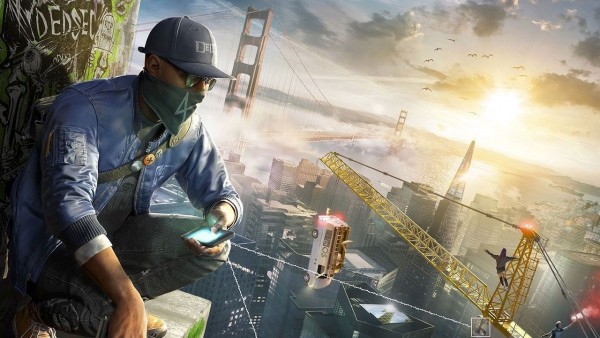 Aside from all of that, PC gamers can expect improved graphical features like an FOV slider, higher-resolution textures, several forms of anti-aliasing and more. This time around, Ubisoft has also put more of a focus on keyboard and mouse controls to ensure everyone can get a good experience.

The update from Ubisoft ended with the minimum and recommended system requirements for Watch Dogs 2.

Watch Dogs 2 will launch on PC on the 29th of November.

KitGuru Says: Watch Dogs didn't quite live up to the hype the first time around but hopefully with the sequel, Ubisoft will have made some changes for the better. The level of support for PC sounds good on paper, but we will have to wait until the game launches to see how well it really holds up.