Last year after months of leaks, WB Games announced its own Smash Bros-style crossover fighting game – Multiversus. We've already seen some gameplay and know a bunch of confirmed characters. Now this month, the first playtest is taking place and invites for it are being sent right now.

Yesterday, WB started sending out closed alpha invites for those who signed up to playtest Multiversus. After getting the invite over email, you will need to create a WB Games account in order to download the game and participate in the test. Better yet, as confirmed in my own email invite for the alpha, you'll get to choose between testing on PC via Steam, or PS4/PS5, or Xbox One and Xbox Series X/S consoles. 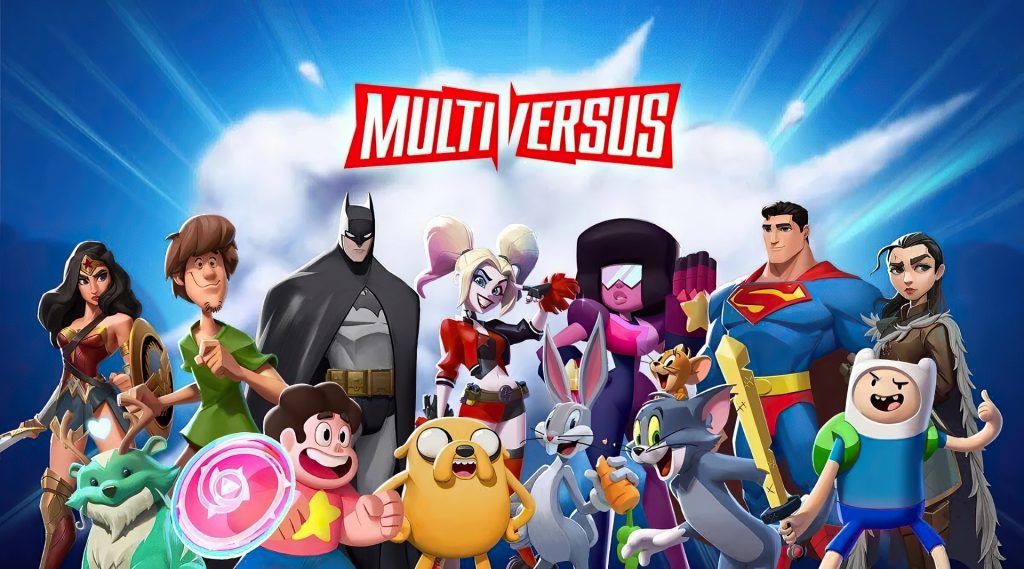 So far, 15 characters have been announced for the roster:

Earlier leaks hinted at other characters like Gandalf from Lord of the Rings and Rick from Rick and Morty. Neither of these characters appear on the launch roster and will likely be saved for future updates.

Multiversus is set to release at some point this year, so expect more playtests to be taking place over the summer, and possibly a large open beta before the game launches officially.

KitGuru Says: Initially I didn't think I would be interested in this, but there are so many recognisable characters involved that I am intrigued. Now we just need to wait and see how it plays.