Starfield was in danger of becoming ‘next Cyberpunk’ before delay

Yesterday in an unexpected announcement, Bethesda delayed two of its major 2022 releases – Starfield, the next RPG from Bethesda Game Studios, and Redfall from Arkane Studios. While Bethesda has been ramping up marketing in recent months in anticipation for the game's release, one developer on the project claims the game was in danger of becoming the “next Cyberpunk”.

Starfield was announced with a November 11th 2022 release date during E3 last year. A few weeks ago, one former Bethesda developer claimed that the game had too much content planned back in February and some cuts would likely be needed to meet the November release date. Now, it seems Bethesda is taking the extra time to thoroughly test the entire game and polish it up for a first half of 2023 release date. 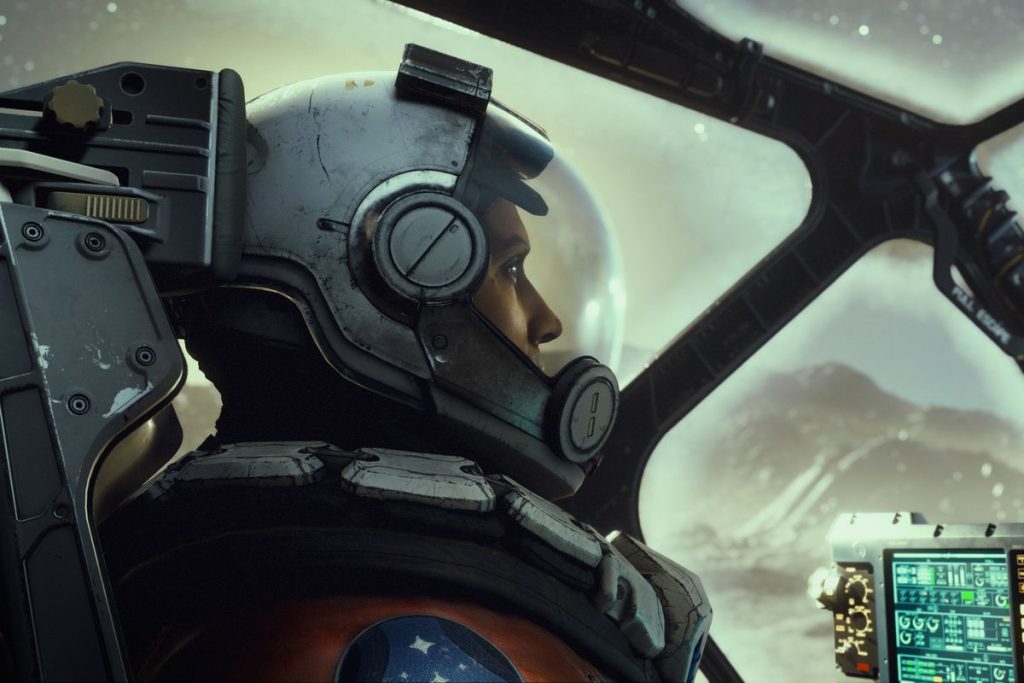 Following the delay announcement, industry reporter, Jason Schreier, gave some additional context to the delay. According to one of Schreier's sources, the game was in danger of becoming the “next Cyberpunk” as of E3 last year, and there was some internal doubt as to whether the team could meet the November 2022 release date.

Starfield does not have a new release date yet, but the game is planned for the first half of 2023, creating a void in Xbox's holiday season line-up this year. While we won't be playing Starfield this year, Bethesda does still plan to show the first gameplay footage during the Xbox and Bethesda showcase in June.

KitGuru Says: It sounds like Starfield is going to be huge and ambitious. While in the past Bethesda has been okay with releasing games with quirks throughout the open world, it is much harder to get away with that nowadays where large, open-world games are much more common.