After years of waiting, Remedy announced Alan Wake 2 late last year, with plans to release the game in 2023. While usually that would mean we would see the game in action this year, Remedy has decided to not make any major reveals this summer to avoid taking resources away from development.

Remedy's next major project is Alan Wake 2, planned to release on Xbox Series X/S, PC (via Epic Games Store) and PS5 in 2023. We won't be seeing gameplay just yet though. As Creative Director, Sam Lake, explains, creating “a proper, polished demo or a trailer takes a lot of effort, and it's several months of work that could take away from development”. 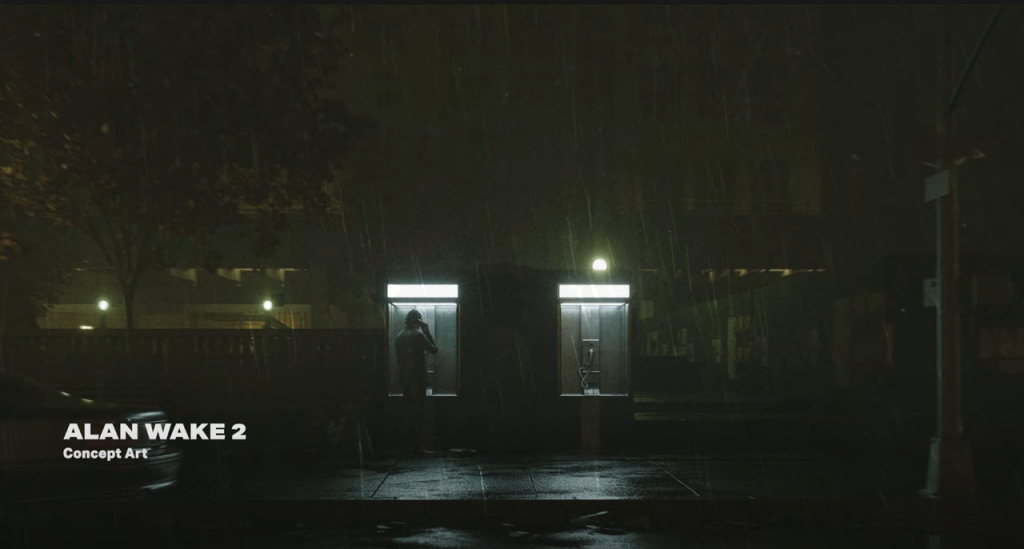 Speaking during an Alan Wake anniversary update video, Lake also added that the team has “momentum going” and that “a great deal of the game is playable”, so it seems the timing just wasn't right to slow down production in order to produce a vertical slice demo and a new gameplay trailer.

Remedy is able to do this in part due to the backing of Epic Games, which will be publishing the game. Judging by Lake's statements, development is going well, so the game should still meet its 2023 target.

KitGuru Says: It sounds like we'll have a pretty quick turnaround from the gameplay reveal to Alan Wake 2's release, which could be a good thing. With the amount of delays and drawn out marketing cycles in recent years, it will be refreshing to see a game in action for the first time and actually be able to play it just a few months later.