Home / Software & Gaming / What level do you need to be to start Witcher 3: Blood and Wine?

What level do you need to be to start Witcher 3: Blood and Wine?

CD Projekt Red gave us the surprise announcement that its final Witcher 3 expansion, Blood and Wine, would be coming out at the end of this month. The new expansion is already up for pre-order on Steam and some early gameplay videos are floating around but what level should you be to start off the new quest line?

CD Projekt Red has revealed that the recommended starting level for the Blood and Wine expansion is 35, which you should be already if you have played through the game at least once. 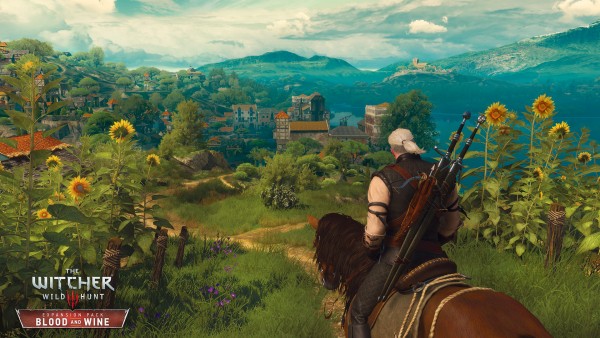 This isn’t a hard level cap though, you can start Blood and Wine from Geralt’s journal at any point in the game after completing the prologue area, just as you could with the Hearts of Stone expansion. However, if your Geralt is under levelled, then you may end up having a pretty hard time.

If you want to take a quick look at Blood and Wine before its release on the 31st of May, then you can see quite a bit of Toussaint in this video, HERE. You can pre-order the expansion for £14.50 on Steam right now.

KitGuru Says: Blood and Wine will close out CD Projekt Red’s work on The Witcher franchise for the time being, as the studio will be moving on to new games, including Cyberpunk 2077. Are any of you planning on grabbing the Blood and Wine expansion on launch?